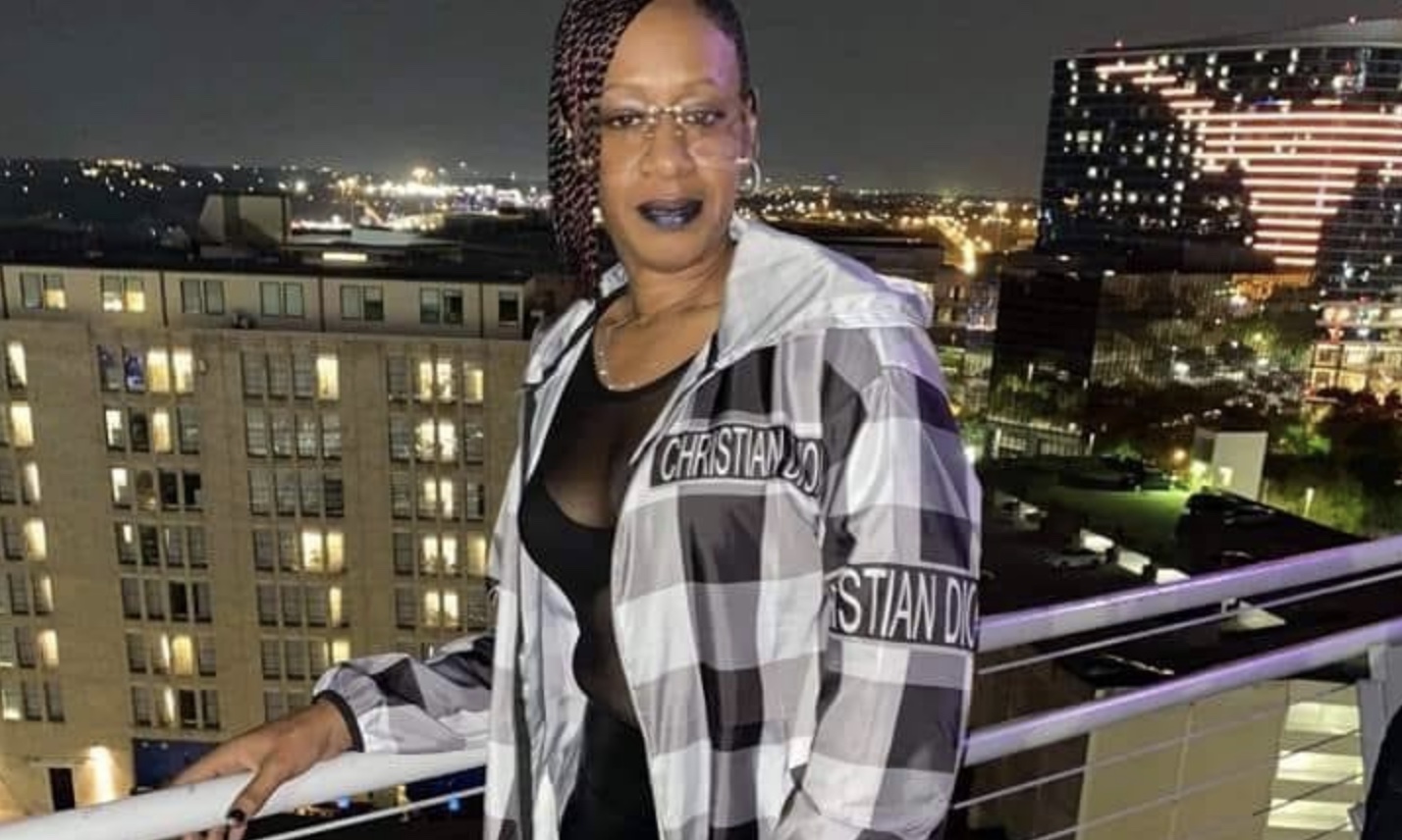 A 23-year-old Dallas-area woman has been charged with capital murder in the shooting death of her child’s paternal grandmother outside a Starbucks.

Richardson Police said that Kentoria Nicole Edwards, 52, had full custody of the child and had agreed that the mother, Tranisa Octavin Trana Watts, could see the child at the coffee shop on Monday evening.

During the visit, Watts and Edwards became embroiled in a “disturbance,” and Watts “pulled out a handgun and fired multiple times, striking the victim,” police said.

Officers responded quickly to 911 calls about the shooting just after 7 p.m. and saw Watts trying to leave the area with a child. They took her into custody while other officers attended to Edwards.

Paramedics transported Edwards to a nearby hospital, where she died from her injuries. The 3-year-old child was not injured, KTVT said.

Watts has been booked into the Richardson City Jail, where she’s being held on a $1 million bond, according to KXAS.