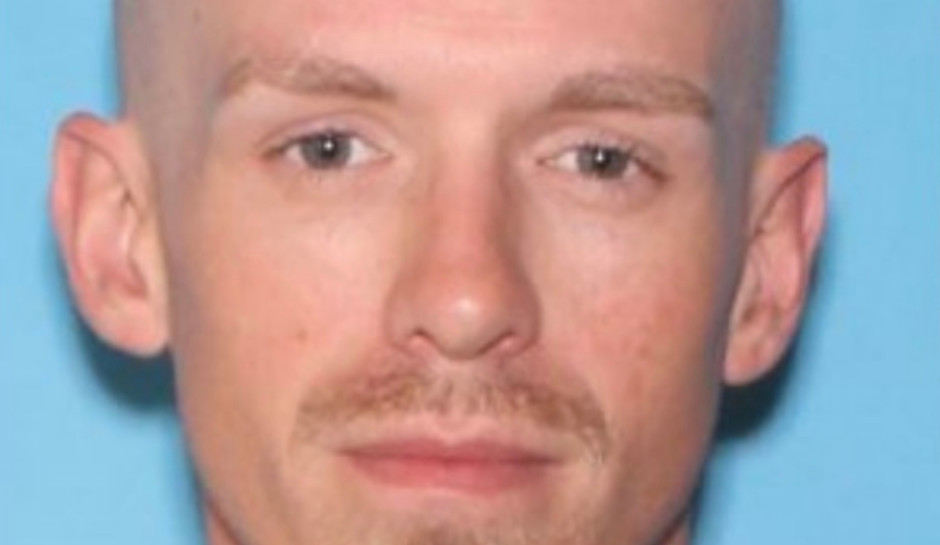 Authorities arrested a man on Monday believed to have killed his aunt and uncle in Georgia and then fled to his former home in Florida.

Jordan Kyle Lemaster, 34, has been charged with aggravated assault and murder in the deaths of 70-year-old Pamela Ann Williams and 74-year-old Ricky Howard Williams, the Georgia Bureau of Investigation said.

The GBI said Lemaster had been living with the Williamses at their home in Gordon, Georgia, about 20 miles east of Macon.

But, the agency said, Lemaster had previously lived in Sebastian, Florida — about 13 miles up the Atlantic Coast from Vero Beach — and contacted police there.

Sebastian Police Capt. Timothy Wood said they were contacted late Monday night and told Lemaster may be in Sebastian and was likely driving one of the Williams’s cars.

“It was probably pushing midnight when we received the initial attempt to locate,” Wood told TCPalm.com. “He had a residence here in Sebastian a while back.”

Police found Lemaster in one of the Williams’s cars parked across the street from a home to which he had previous links. He was taken into custody without incident, Wood said.

The GBI said Lemaster will be extradited to Georgia and booked into the Wilkinson County Jail to await prosecution by the Ocmulgee Judicial Circuit District Attorney’s Office.