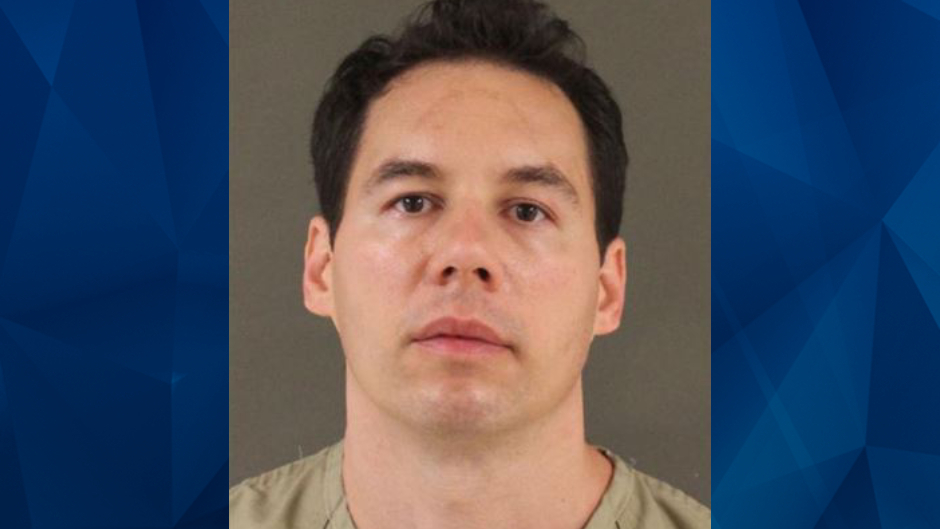 On Wednesday, an Ohio jury acquitted an ICU doctor of murdering 14 critically ill patients by overprescribing fentanyl and other painkillers.

Dr. William Husel was accused of administering lethal doses of fentanyl and other drugs to patients at Mount Carmel West hospital from 2015 to 2018. WCMH reported that prosecutors called 53 witnesses during the seven-week trial, while the defense called only one: Emory University professor Dr. Joel Zivot, who testified about comfort care.

The defense argued that Husel’s care was appropriate for end-of-life patients. They claimed the hospital’s protocol did not specify a limit on fentanyl dosages and Husel’s patients died from being taken off their ventilators, the Daily Beast reported.

Zivot testified that she studied the medical records of the 14 patients who died under Husel’s care and concluded they all had severe and unrecoverable illnesses, according to CNN.

“This is not a murder case, and it’s far from it. William Husel was exercising compassion to his patients and tried to free them of pain and let their last moments on Earth be ones of peace,” lead defense attorney Jose Baez — who previously represented Casey Anthony and Harvey Weinstein — said during opening statements.

Meanwhile, the prosecution said the patients’ overdose deaths were tantamount to murder. They alleged Husel gave patients as much as 2,000 micrograms of fentanyl to expedite their deaths.

“If you hasten a person’s death, even if their death is as sure as the sun is going to rise in the morning, if you hasten that along, you have caused their death under the eyes of the law,” Franklin County prosecutor David Zeyen said during closing arguments.

Husel, who did not take the stand in his own defense, is still facing more than 10 civil lawsuits. His medical license is currently suspended.