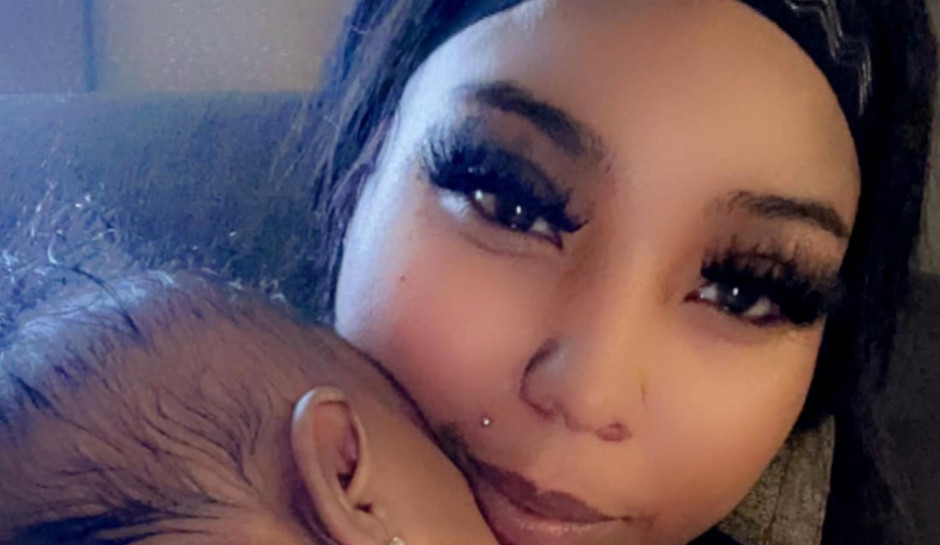 An Indiana woman reported missing with her 5-month-old son a week ago was found dead Tuesday night in her SUV in South Bend.

Alexis Morales’s son, Messiah, was also inside the vehicle, alive, and is now at a hospital with family members, WNDU reported.

South Bend Police Chief Scott Ruszkowski did not share specifics about the boy’s condition but said he is stable.

Police said an autopsy on Friday would determine cause and manner of death for the 27-year-old mother, but, they said, the injuries she sustained made it clear the case is a homicide.

“Somebody knows. Absolutely 100 percent, somebody knows,” Ruszkowski said. “Matter of fact, I would bet my life that more than one person knows what happened.”

Morales was last seen at Kelly Park in South Bend on April 12, when she reportedly told friends she was headed to her home in New Paris, about 35 miles southeast. An alert was not issued until April 18, however, because Morales has no medical conditions or mental disorders.

Ruszkowski said that officers investigated Tuesday night when a neighbor reported a suspicious vehicle on the west side of town, many blocks from the northeastern South Bend park where Morales and her son were last seen.

“We were notified, responded, checked out the suspicious vehicle, and found an image that none of us will be able to get out of our heads or minds forever,” said the chief.

South Bend police have taken over the investigation from the Elkhart County Sheriff’s Office and are working to put a timeline together of Morales’s movements.

“I will tell you, I am confident that we will we will get resolved,” said Ruszkowski.

Anyone with information can leave an anonymous tip by contacting Michiana Crime Stoppers.