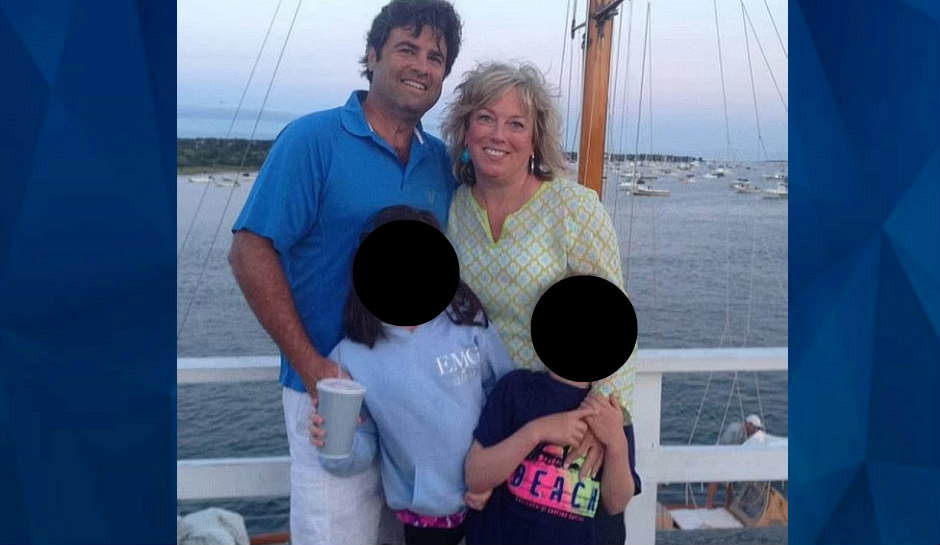 A Colorado man has been convicted of murdering his wife and staging it to look like an accident.

After around three hours of deliberation, a Denver jury found 59-year-old Robert Wayne Feldman guilty of first-degree murder on Tuesday. Directly after the verdict was read, a judge sentenced Feldman to life in prison without parole.

As CrimeOnline previously reported, Feldman was arrested in 2018, three years after he killed his wife, Stacy Feldman, after she confronted him about an affair with someone he met on the Tinder dating app.

On the day of the murder, Feldman called 911 and claimed he found Stacy unresponsive in the shower. He later told officers that his wife had eaten marijuana edibles and drank alcohol at a party the night before and wasn’t feeling well the following day.

After investigations, detectives found inconsistencies between the crime scene and Feldman’s story, which led to his 2018 arrest to his arrest three years later.

An autopsy determined that Stacy had no THC in her system when she died. While officials didn’t determine an official cause of death until 2018, Feldman told his family that Stacy slipped on hair conditioner while in the shower and drowned.

The woman who met Feldman on Tinder contacted Denver Crime Stoppers three months after Stacy’s suspicious death. She claimed she had emailed Stacy on the day of the murder to let her know what was going on.

“Stacy had told her Robert cheated on her before and that she was ‘done with him,’” the affidavit read.

Investigators also learned that Feldman picked up his children an hour late from school the day his wife died. An administrator is said to have called the parents’ phones but neither answered. When Feldman arrived to get his children, he appeared disheveled and was wearing shorts even though it was cold outside, prosecutors said.

Officers who arrived to find Stacy’s dead body said Feldman tried to meddle in their investigation. An officer wrote that he believed Robert “was overacting in an effort to avoid speaking with him.”

Firefighters also claimed that Robert was evasive, “purposely not cooperative,” and said he didn’t want an autopsy performed on his wife.

The District Attorney’s Office ultimately hired a medical examiner who specializes in domestic violence-related suffocation and strangulation. They found that Stacy was strangled and deemed her death a homicide.

“I’ve been fighting for this for seven years because my sister deserves to leave in peace,” Stacy’s sister, Susan Malman Altman, said to the court. “Instead of letting her go to be happy, he killed her.”

Feldman was offered a chance to speak in court but declined.