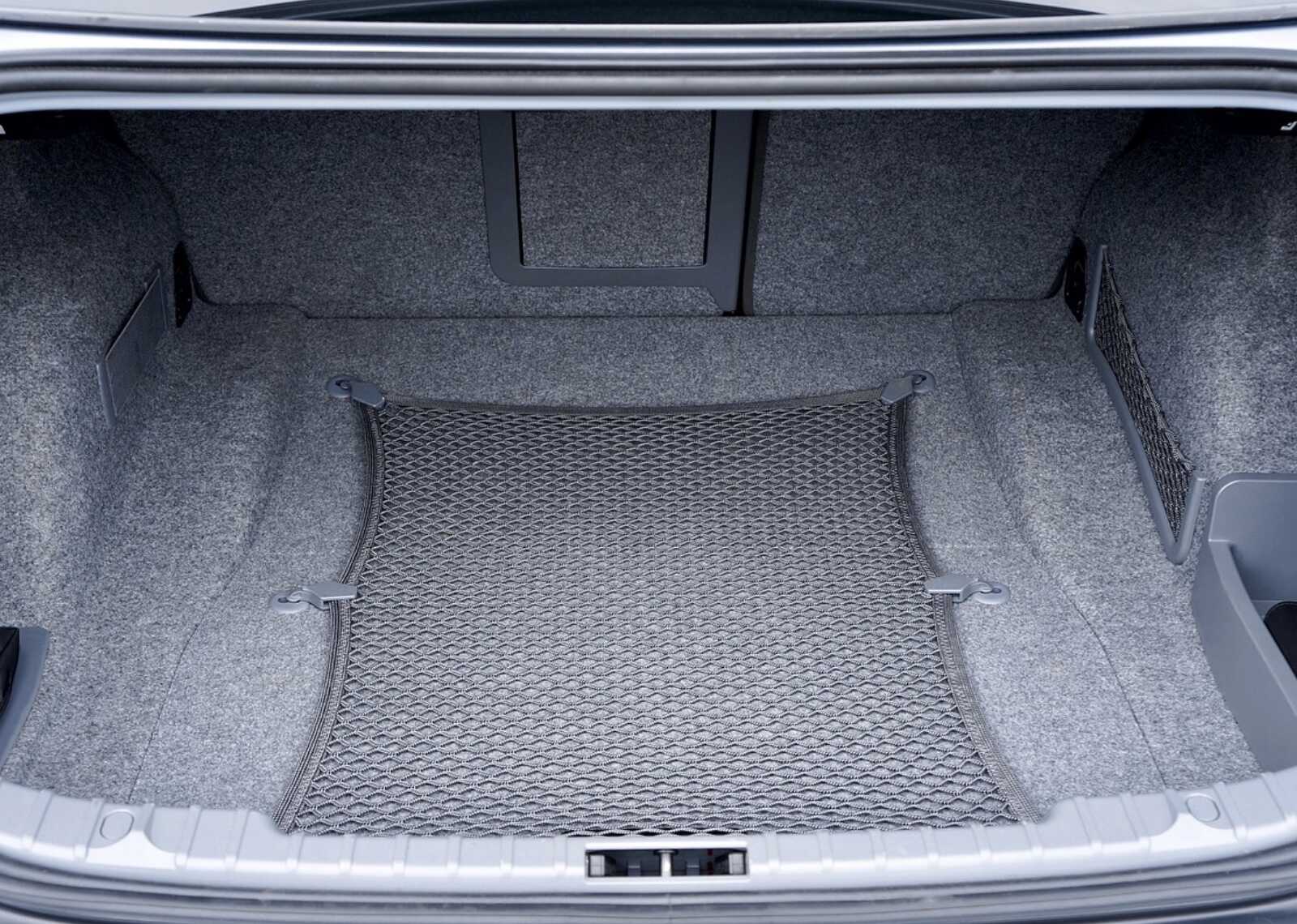 Georgia Men Shove Woman Who Rejects Them into Car Trunk

Two Georgia men have been jailed for allegedly kidnapping a woman at a gas station last month for spurning their advances.

Quentin Williams, 21, and Rodrequicge Allen, 19, were both charged with kidnapping, according to jail records, and Allen faces an additional charge of possession of a firearm by a convicted felon or probationary first offender.

Investigators say the incident took place at an Exxon gas station on March 20. The two men reportedly propositioned the victim, then grabbed her and threw her into the trunk of a car when she rejected them.

She escaped a few blocks away and reported the kidnapping.

DeKalb County deputies, US Marshals, and DeKalb police tracked the two men and took them into custody on Wednesday.

They’re currently being held without bond at the DeKalb County Jail.