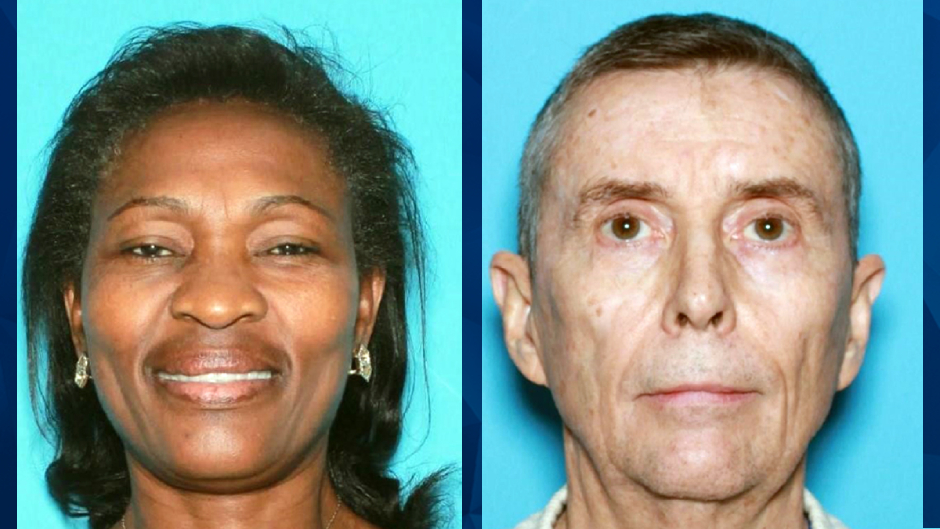 MISSING: Cops Extremely Concerned For Couple Who Vanished After Spending Easter With Family

New Hampshire authorities are looking for a couple who were reportedly last heard from on Monday.

According to the Concord Patch, Djeswende and Steven Reid, 66 and 67, saw their family on Sunday and communicated with them on Monday. They were reported missing on Wednesday when Reid was a no-show to a scheduled event.

Concord police Detective Marc P. McGonagle said the Reids’ two cars were parked at their Concord apartment but they remain unaccounted for. The couple reportedly has no known medical issues or a history of domestic violence. They are also not known to own firearms, the Patch reported.

Police said the couple frequently took walks on trails near their apartment.

“Their absence and lack of communication with family-friends are uncharacteristic, and their disappearance is of significant concern,” McGonagle said.

Anyone with information regarding Djeswende and Steven Reid’s whereabouts should call the Concord Police Department at 603-225-8600 or the Concord Regional Crimeline at 603-226-3100.