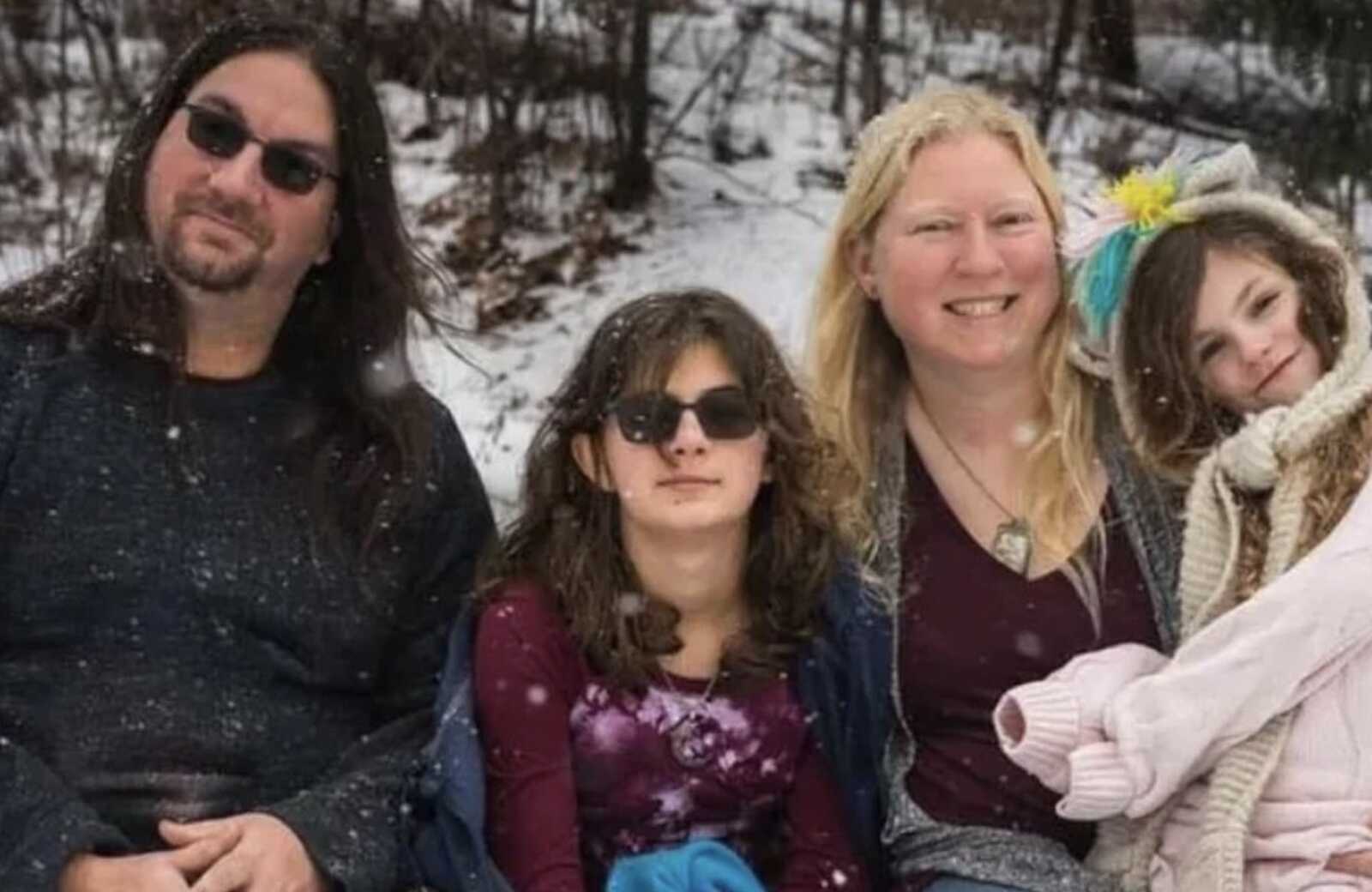 A Minnesota man “experiencing a mental health crisis” shot and killed his aunt, uncle, and two young cousins in their sleep before turning the gun on himself.

As CrimeOnline previously reported, the incident began in Hermantown, just northwest of Duluth, late Wednesday morning. Duluth Police said that Hermantown officers went to check on Cole-Skogstad but weren’t able to find him. They eventually contacted another family member who reported getting a message from Cole-Skogstad “saying that he intended to harm himself and other family members.”

That same message may have later been posted on social media. Hermantown police then contacted their Duluth counterparts, apprised them of the situation, and gave them the Barry family’s address.

Duluth police arrived at the address at about 12:30 p.m. and reported hearing what they believed was a single gunshot when they knocked on the door. The officers retreated from the house and requested aid from other agencies.

Law enforcement searched as much of the premises as they could with robots and drones but were unable to see the entire home with those methods. Officers entered the home just after 3 p.m. and found the bodies.

Duluth Police Chief Mike Tusken called the killings “an unimaginable tragedy” and said that a motive is not known.

“The entire Duluth Police Department would like to offer our heartfelt condolences to the Barry family, to those who knew them, and the East Hillside neighborhood,” Tusken said.

Tusken said the crime scene was a gruesome one.

“Incidents like these shake our sense of safety as a community and the region as a whole,” Chief Mike Tusken said. “In my 30 years of policing, I have never seen anything like this. Sometimes people forget that the officers and investigators responding to the scene have families too. This is devastating for them to respond to, to see, and to process afterwards. I cannot thank the members of our team enough for their service, and for their care for this community.”