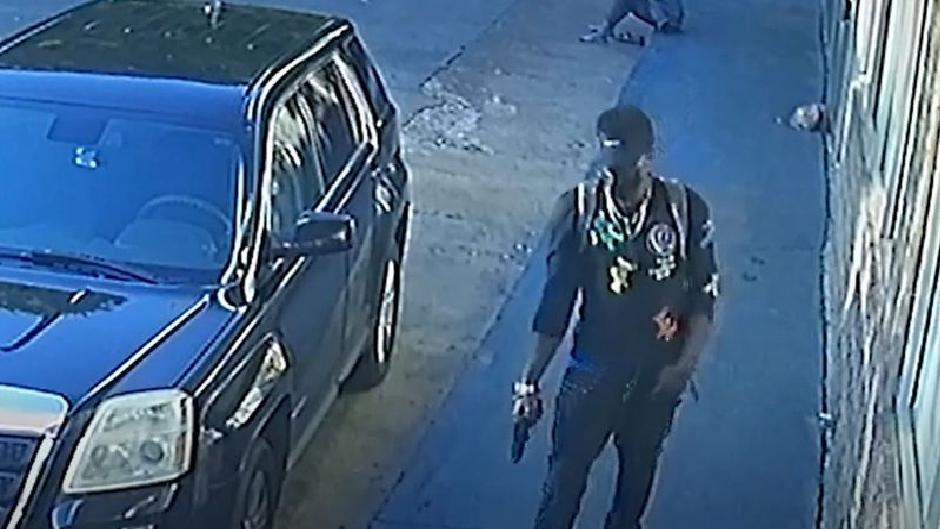 Georgia police arrested a man on Wednesday who they believe fatally shot a security guard on Monday in an apparent robbery.

Surveillance footage from an Atlanta strip mall shows three people stealing from Anthony Frazier, 51, after he was shot in the head at point-blank range. The assailant, who police identified as Stanley Henderson, 31, fled the scene but was arrested in the area days later, according to WXIA.

Atlanta Police Homicide Commander Ralph Woolfolk said they are still looking for the three people who stole items off Frazier’s dead body. They may be charged with tampering with evidence and theft by taking.

“If you think we’re closing the book on the murder because we got the guy who pulled the trigger, you’re absolutely wrong,” Woolfolk commented.

According to WAGA, authorities also want to talk to a bystander who witnessed Frazier being fatally shot and walked past his body without checking on him.