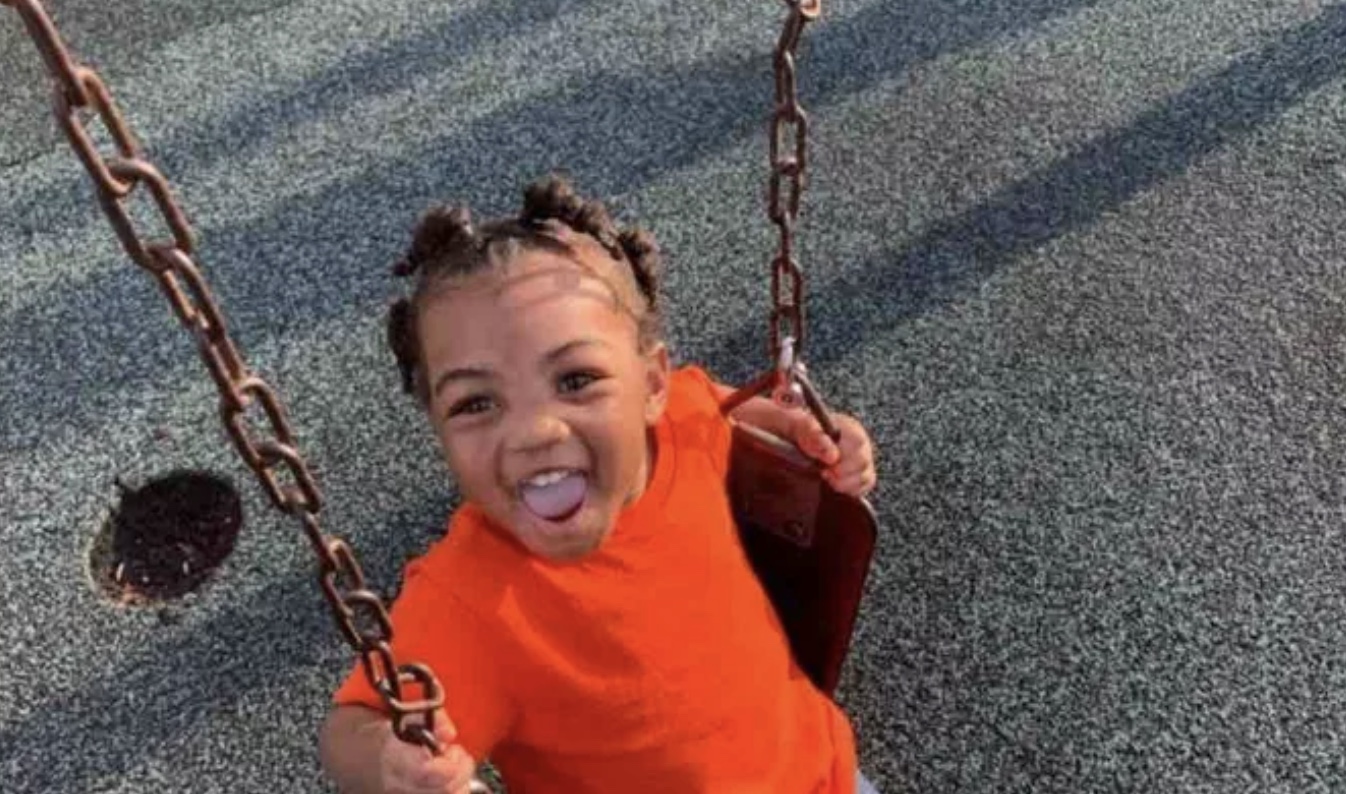 Roxanne Record was angry that China Record had taken a sip from the bottle, made her drink the rest of it while mom watched.

A 4-year-old Louisiana girl died Thursday after her grandmother forced her to drink more than half a bottle of whiskey because she thought the girl had taken a sip.

According to arrest documents, both mother and grandmother were angry that China had taken a sip from a bottle of 80 proof Canadian Mist. The little girl’s siblings told detectives that Roxanne forced China onto her knees and made her drink the rest of the bottle, while her mother watched. The bottle was “over half full,” the documents said

The documents say that China’s mother put her in the bathtub after she finished the bottle, but no one called for medical care until the girl stopped breathing.