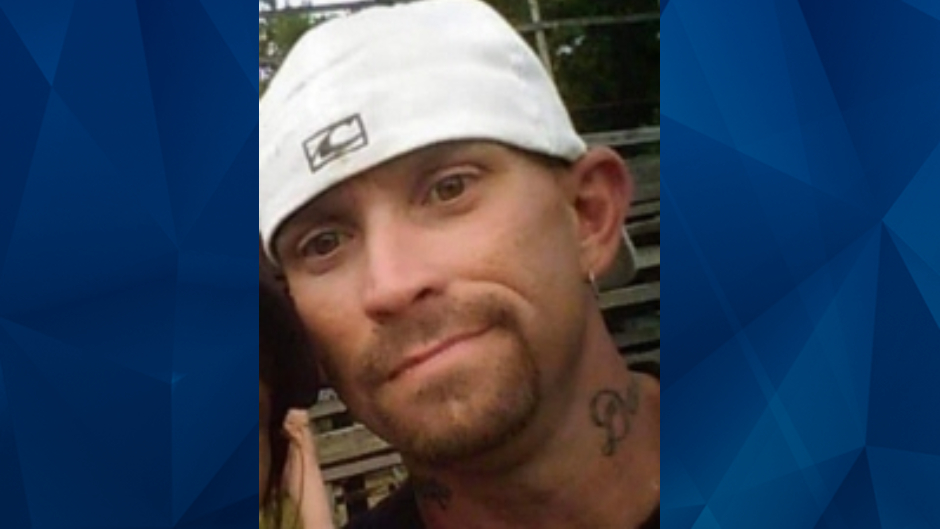 Alabama police said on Thursday that someone has been arrested in connection with the murder of a man who was found inside a toolbox in Georgia.

Cherokee County police said Eric Hooper, 28, was booked into jail on April 14. He has been charged with murdering Lachancey Williams, 40, who road crews found in a toolbox on a rural road in Polk County, Georgia, on March 15.

WSB-TV reported that Williams’ body, which was wrapped in a tarp, was initially mistaken for a mannequin.

Cherokee County police said they are looking to question Nick Silvers, 38, who lives in the area. Authorities have not yet disclosed a motive, but WSB-TV reported that Williams has a criminal record which includes an arrest in October for drugs.