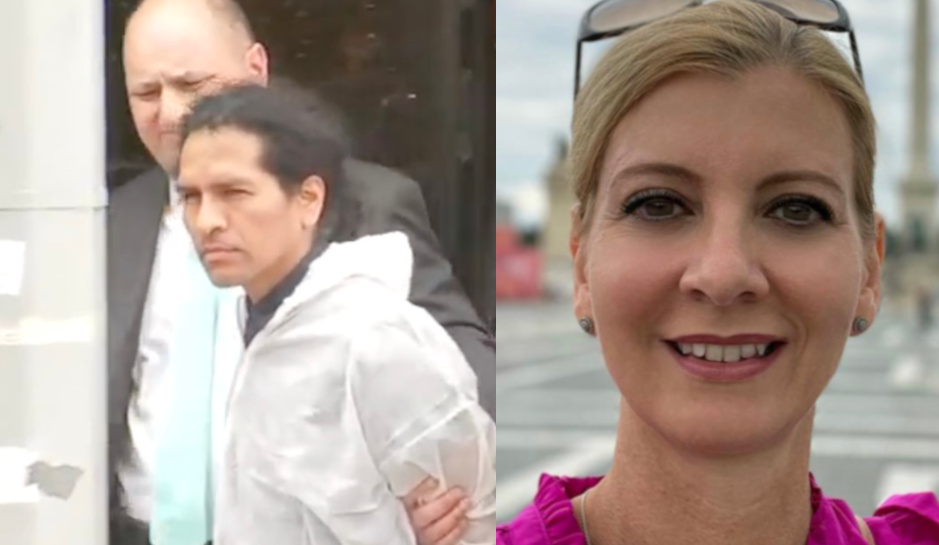 Sources: Orsolya Gaal’s Killer Was in the Country Illegally

The handyman arrested for the brutal slaying of Queens mom Orsolya Gaal was apparently living in the United States illegally.

Law enforcement sources told the New York Post that David Bonola, a Mexican national who had been living in the US for more than 20 years, was violating immigration law when he was arrested on Wednesday, the New York Post reported.

Earlier, CrimeOnline’s Nancy Grace wondered aloud if that weren’t the case, telling Fox News that “the fact we cannot confirm that suggests to me that he is illegally here.”

“Otherwise we would have documentation pretty quickly,” Grace said.

The New York Police Department declined comment about Bonola’s immigration status, and it wasn’t clear if the 44-year-old had perhaps initially entered the country legally, the Post reported.

Immigration and Customs Enforcement told the Post that it had lodged a detainer with Queens Central Booking, where Bonola is currently jailed.

According to the ACLU, an ICE detainer requests a jail or law enforcement agency to hold a defendant for 48 hours past a release date to give the agency time to decide about deportation.

Investigators say Bonola, who had an on-again-off-again relationship with the 51-year-old Gaal for about two years, came to her house late Friday night or early Saturday morning to try to rekindle their “off” relationship.

“She refused,” Grace explained, “and he became enraged and stabbed her 58 times.”

A 4:30 a.m. doorbell camera video showed Bonola dragging Gaal’s body down the street, stuffed into a hockey equipment bag belonging to one of her sons. Police tracked Bonola down from bloody items he left behind in Forest Park — along his path from where he dropped the body to his own home.