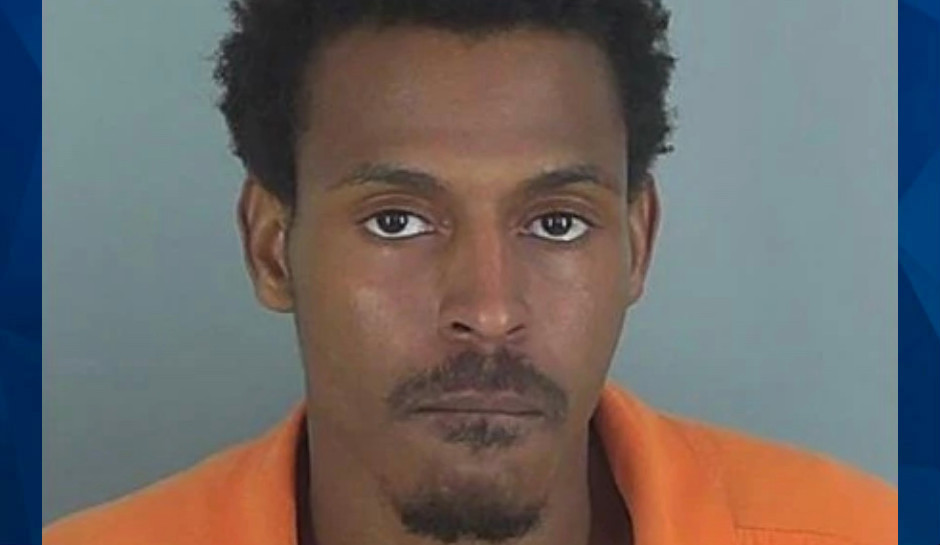 A South Carolina man has been jailed for allegedly stabbing his mother to death and wounding the mother’s boyfriend.

Spartanburg County deputies said that Marcell Alston, 29, has been charged with murder, attempted murder, and possession of a weapon in a violent crime, according to WBTW.

Warrants for Alston’s arrest said that Brown suffered stab wounds to the stomach, neck, and chest, while the boyfriend was stabbed in the chest.

A neighbor, Cindy Rutledge, told WHNS she was waiting for her ride to work early Thursday morning when one of the victims approached her.

“As I look down this grassy area, I can see the man staggering towards me saying, ‘call the ambulance, I’m dying,'” said Rutledge, who has been a registered nurse for 30 years.

Deputies found Alston at a nearby convenience store and took him into custody. They said he had the weapon used in the stabbings with him.

Alston is not cooperating with the investigation, deputies said.