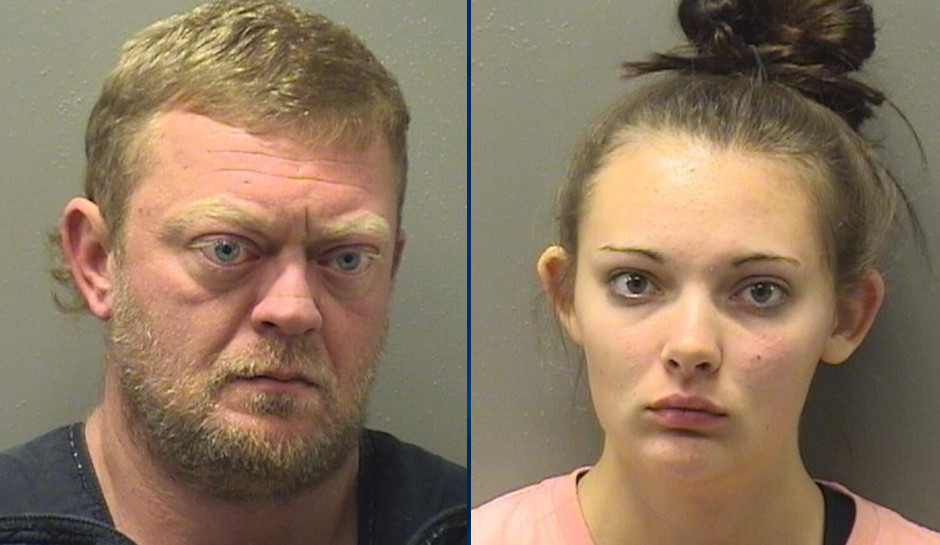 A man and a woman from Tennessee are behind bars in Arkansas, charged with kidnapping a 17-year-old and demanding money for the girl’s return.

Police said the teen was leaving work with a co-worker when she was approached by a unknown woman who said she’d last her parents and asked for her. The co-worker went to her car, but when she returned, the woman and the teen were gone.

The co-worker contacted the girl’s mother, who got her on the phone. According to KLRT, the girl first said she was fine, but then a man took the phone and demanded $10,000 or he would kill her.

Later on Tuesday, the teen walked into a liquor store and asked employees to call her mom. Police said surveillance video showed her exiting an alley before entering the store.

She was taken to a hospital for treatment of minor injuries and released back to her parents care.

Police arrested Samuel Wayne Bolling Jr, 38, and Dayla Diane Ferrer, 19, at a hotel just down the street from the liquor store.  They’ve each been charged with kidnapping, aggravated robbery, batttery, and false imprisonment, according to jail records.

KLRT said the pair appeared in court on Wednesday. Bolling was ordered back to court on May 26, and Ferrer has an appearance on May 2.