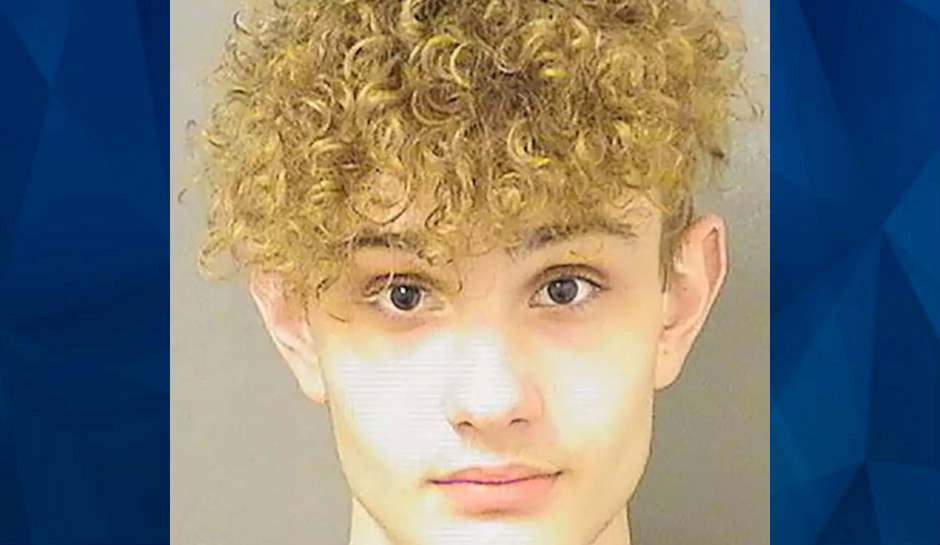 A wealthy Florida teen arrested after car crash in January killed six people apparently recorded videos of himself speeding along highways and offering cash rewards to social media followers who guessed how fast he was going.

Noah Galle, now 18, hit 151 mph on January 27 just before he rear-ended a Nissan Rogue SUV on South State Road 7 in Palm Beach County, according to The Palm Beach Post. The SUV was traveling less than 40 mph.

Percina’s family filed a civil lawsuit against Galle and his family earlier this month, the Post said.

Galle, who was 17 at the time of the crash, has been charged as an adult with six counts of vehicular homicide. The Post said he was behind bars on Tuesday, but by Saturday, he was no longer on a list of inmates in the Palm Beach County jail. The judge ordered Galle on home arrest after his release under an adult’s supervision.

According to the arrest report, Galle went by “M5.Noah” on Instagram, and officers found the handle on his BMW’s passenger and driver’s side rear windows. A woman called the sheriff’s office after his arrest and said she had seen and saved a screen shot of the teen recording himself at “extremely high rates of speed” on Instagram and TikTok. But the report did not say he was recording himself on the night of the crash.

He did, however, record a video about two weeks earlier as he sped along Interstate 95. The video was accompanied by a caption saying “whoever can guess the speed correctly wins $25 on cash app,” the report says. Investigators determined that he drove near the Gateway Boulevard overpass at 182 mph – very near his BMW M5’s top speed.

The arrest report says that Palm Beach County Fire Rescue found Galle on his back next to his car at the crash scene with an injured ankle. He was taken to a hospital, where an investigator later noted his speech was slurred and hospital staff said he smelled of alcohol. The investigator asked for a blood draw, but the report does not give the results.