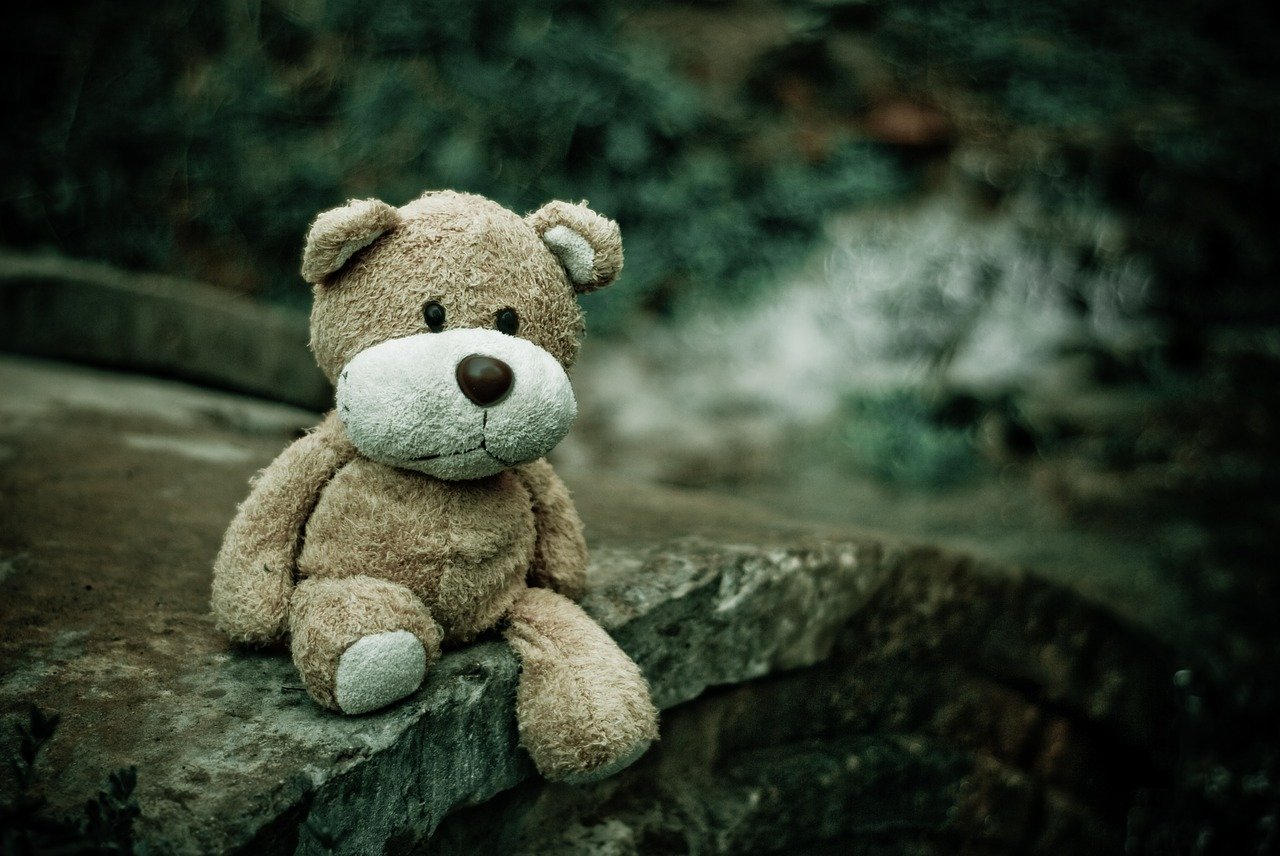 North Carolina police and the state Department of Social Services are investigating the deaths of a 1-year-old girl and her baby brother in Rocky Mount on Saturday.

According to WNCN, Rocky Mount police were called to the home at about 9:20 a.m. on an “assist EMS” call and found the siblings unconscious. First responders took the children to UNC Nash Healthcare, where both were pronounced dead.

Police have not said how the siblings died but have characterized the deaths as “suspicious.”

The state Medical Examiner’s Office is conducting autopsies and will determine the cause and manner of death.