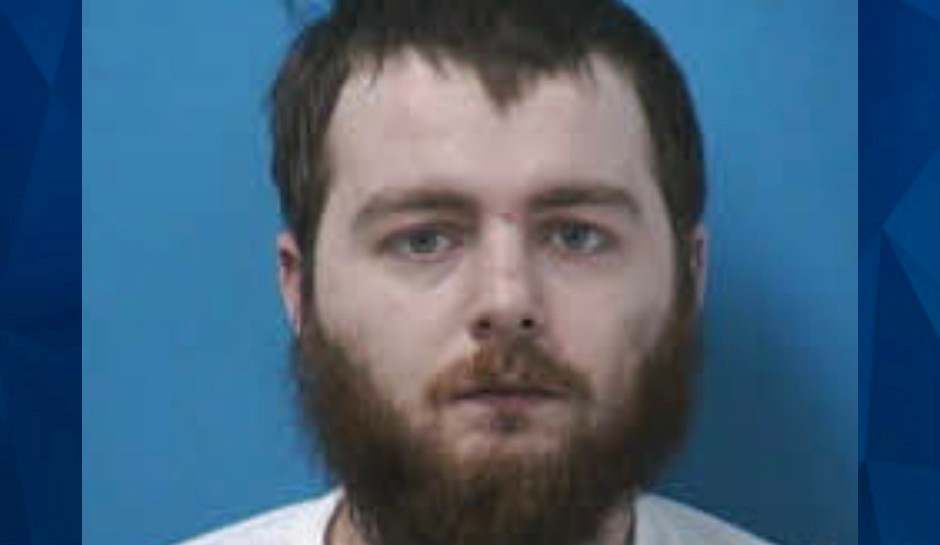 A Middle Tennessee grand jury has indicted a 23-year-old man on multiple child sex crimes, including rape and sexual battery.

The Williamson County Sheriff’s Office said it had also rescued a 5-month-old child believed to have been sexually assaulted by the suspect, identified as Eli Jarrad McCord.

The sheriff’s office said it launched an investigation when it received a tip from the National Center for Missing and Exploited Children about his possible possession of material depicting child sexual abuse.

The investigation located the infant, who has not been identified, and digital media that showed evidence that McCord both possessed and produced the sexual abuse material.

The sheriff’s office did not provide dates for the investigation or McCord’s arrest but said on Friday he was being held without bond.