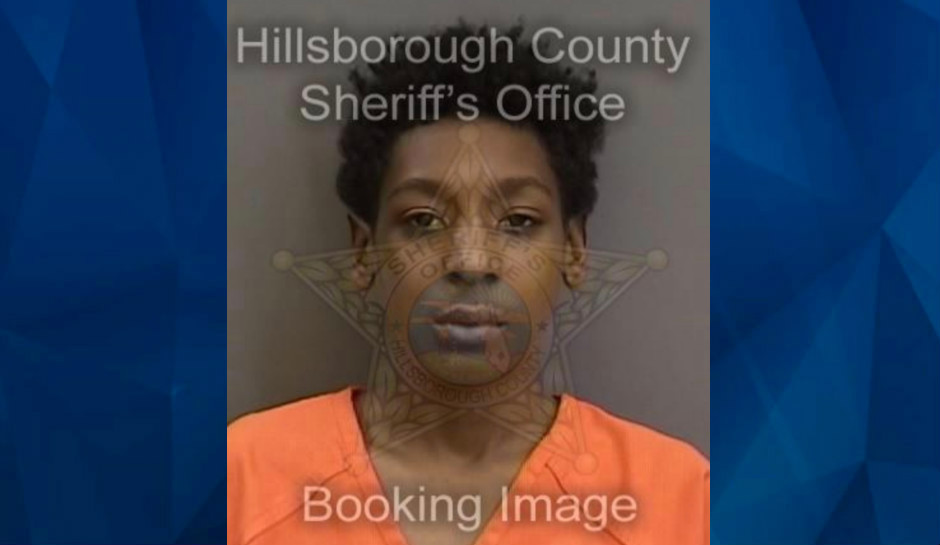 A 15-year-old Florida boy has been charged with vehicular homicide in a car crash last month that left a 44-year-old woman dead.

The Hillsborough County Sheriff’s Office said that Calvin Sanford is being charged as an adult in the case. He was the driver of a stolen Nissan Frontier that fled from a traffic stop in Tampa on March 12, the Tampa Bay Times reports.

Tampa officers pursued the stolen vehicle into Plant City, where Sanford rear-ended a Honda. Three people were in the Honda, and all were taken to a hospital, where the 44-year-old woman, who was a passenger, died.

Investigators said three other boys were with Sanford — two 14-year-olds and a 12-year-old — and all four in the Nissan were treated for minor injuries.

The Times said Sanford was arrested on unrelated charges on Thursday, and the homicide charge was added Friday. The sheriff’s office said additional charges are likely.

No charges have been filed against the other three juveniles.