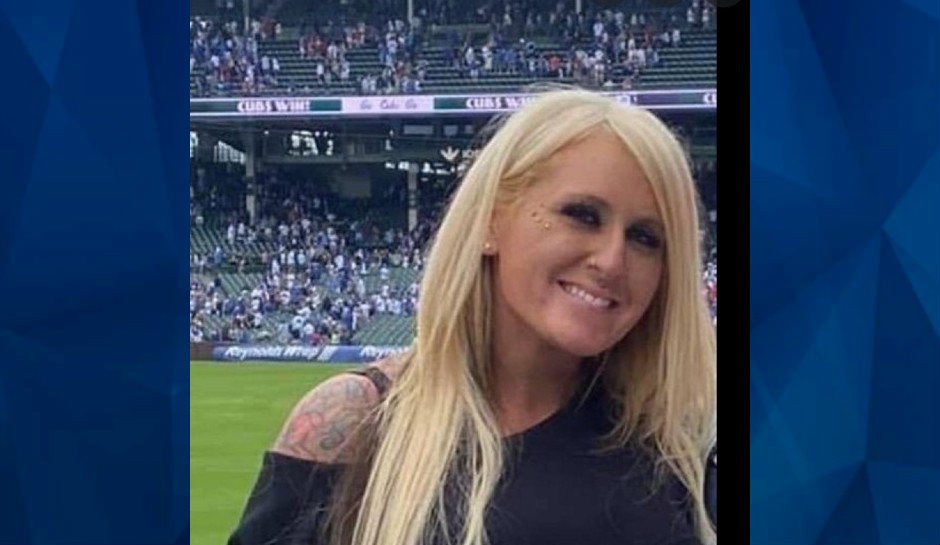 ‘I Miss Mommy’: Wisconsin Mom Missing Nearly 6 Months After Agreeing to Serve as Witness Against Boyfriend

A woman who vanished nearly six months ago and may have been working with police as a witness against her boyfriend still has not been found, the Journal-Standard reports.

The disappearance came shortly after she and her boyfriend at the time, 35-year-old Derek Hammer, were arrested at Trumpy’s home in Monticello, Wisconsin, near the border of Illinois, for drug-related crimes.

Both Trumpy and Hammer were charged in October with a felony count of maintaining a drug trafficking place, according to court records. She also faces a felony charge of possession with intent to manufacture, distribute or deliver of THC, and a misdemeanor charge of possessing drug paraphernalia, all as a party to a crime.

Court records show Trumpy appeared in court on October 18 and was freed on a signature bond. Hammer was released on $10,000 bail.

Trumpy had reportedly agreed to cooperate with investigators and serve as a witness against Hammer, according to WKOW-TV.

“She was terrified to go back to her house,” Kaiser told the newspaper.

Since Trumpy went missing, Hammer was arrested for alleged bail jumping. Loved ones of Trumpy say they are concerned for their safety should he get released.

“If he gets out, we will be looking over our shoulders nonstop,” Benny Affrunti, the father of two of Trumpy’s kids, told the Journal-Standard.

Hammer served prison time in Nevada for battery by strangulation and possession of an explosive device, according to prison records obtained by the Journal-Standard.

Authorities have not named Hammer as an investigative target in Trumpy’s disappearance.

“All I hear is, ‘Aunt Mandy, I miss mommy. I want mommy to come home,'” M’Boge told WTVO-TV. “How do you sit there and listen to that and their hopes, you know?”

Tragically, Affrunti told the newspaper that it seems all but certain Trumpy is likely no longer alive.

“Melissa is gone permanently, and my kids will never have their mother back,” Affrunti told the Journal-Standard.

To report information about the location of Melissa Trumpy, call the Carroll County Sheriff’s Office at 815-244-2635 or the Freeport Police Department at 815-235-8222.