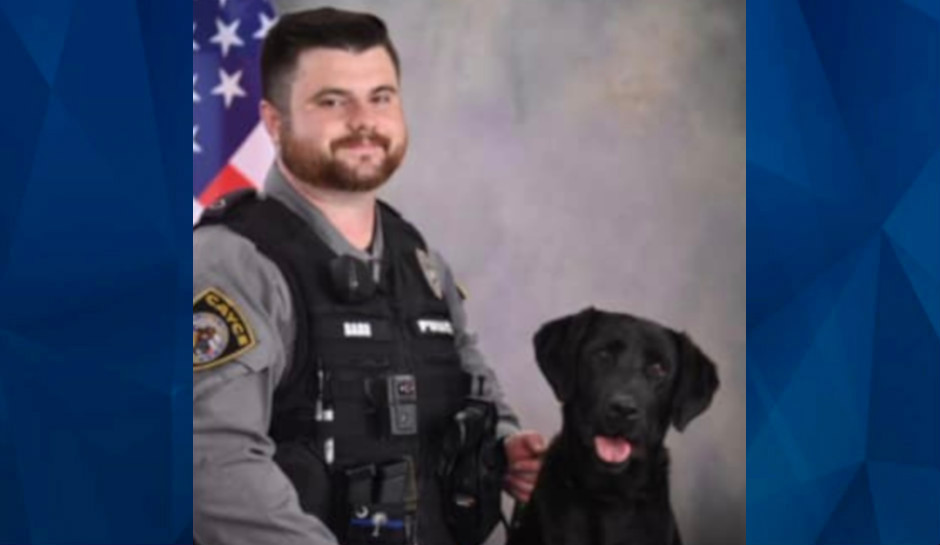 ‘Inexcusable’: SC Cop Responding to Domestic Disturbance Shot and Killed by Suspect Who Later Killed Himself

A South Carolina police officer was shot and killed while responded to a call about a domestic disturbance early Sunday morning.

The Cayce Police Department said the suspect took his own life after a seven-hour standoff, WLTX reported.

Police identified the slain officer as Roy Andrew “Drew” Barr, 28,  saying he had been with the department since 2016 and with the K-9 unit since 2020. He was not married and had no children and also worked as a volunteeer firefighter and an EMT.

Cowan said three officers responded to the domestic disturbance call shortly before 3 a.m. and made contact with a man in the front yard of the home. While they were talking with that man, Cowan said, shots came from inside the house, striking and killing Barr.

“There was no call for it, there was no reason for it,” Cowan said. “It was inexcusable.”

Multiple law enforcement agencies responded to scene and tried to negotiate with the suspect inside the house. After seven hours, however, Austin Henderson, 36, killed himself.