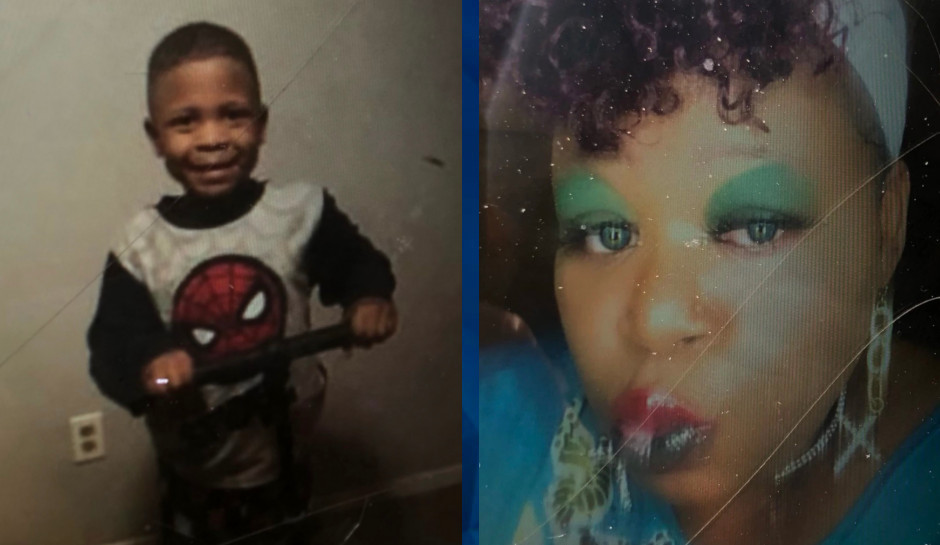 A 9-year-old child is among the wounded.

Two people are dead — including a 7-year-old child — and three are in critical condition after a quintuple stabbing in Memphis early Saturday morning.

Memphis police said that one of the wounded victims was also a child.

Police were called to a home in North Memphis just before 12:30 a.m. Saturday and found one victim, identified as 37-year-old Pamela Isabell, not breathing. She was pronounced dead on the scene. The 7-year-old, identified as Isabell’s son A.J., was rushed to Le Bonheur Children’s Hospital and pronounced dead, WREG reported.

The Memphis Police Department has arrested and charged 23 year-old Leaudre Isabell in connection with the Homicide/Aggravated Assault earlier this morning at 2071 Hubert. He is charged with 2 counts of 1st Degree Murder and 3 counts of Attempted First Degree Murder. pic.twitter.com/s13m31sdzc

Two other victims were taken to Regional one Health, and a 9-year-old child was taken to Le Bonheur.

Statements from all three of the wounded victims identified Leaudre Isabell as the attacker, according to WATN. The surviving child told them that “Uncle Lil Boy,” as Isabell is known, was responsible.

Police have not revealed a motive for the bloody attacks, but family members told WREG that Isabel has struggled with mental health issues.

Isabell is due in court on Monday.