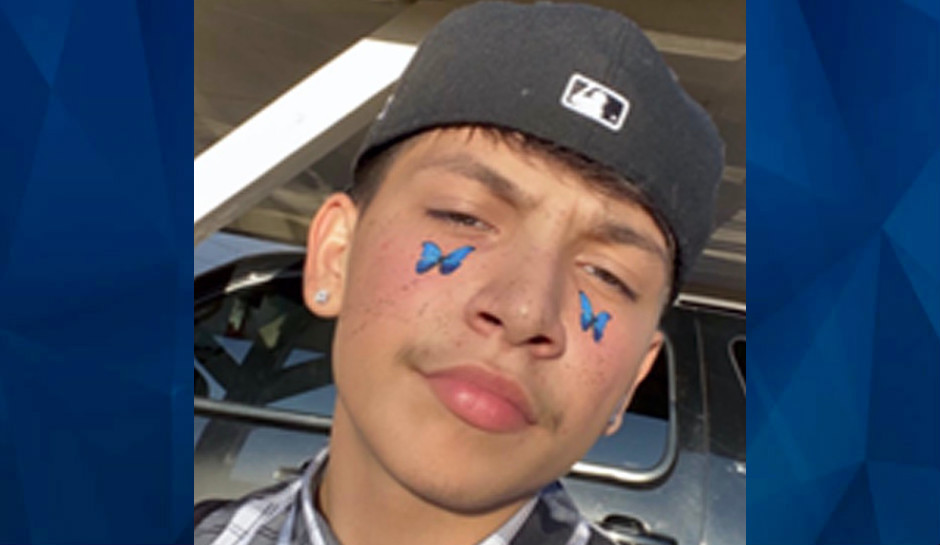 Police Search for Suspect After Deadly Shooting at Colorado Quinceañera

Colorado investigators are looking or a man involved in a deadly shooting during a quinceañera celebration early Sunday morning.

The Garfield County Sheriff’s Office said an arrest warrant has been issued for D’Antiago “Dante” Lazaro Dominguez-Lopez, acoording to KMGH.

The sheriff’s office said Dominguez-Lopez and the victim were attending the quinceañera — a celebration of a girl’s 15th birthday — when the shooting took place. Deputies found the victim still alive, but he later died at a hospital in Grand Junction, about 60 miles west.

Police have not released the victim’s name. No other injuries were reported, and investigators have not determined a motive.

The sheriff’s office said Dominguez-Lopez should be considered armed and dangerous and asked anyone with information to contact 970-625-8095 or 911.