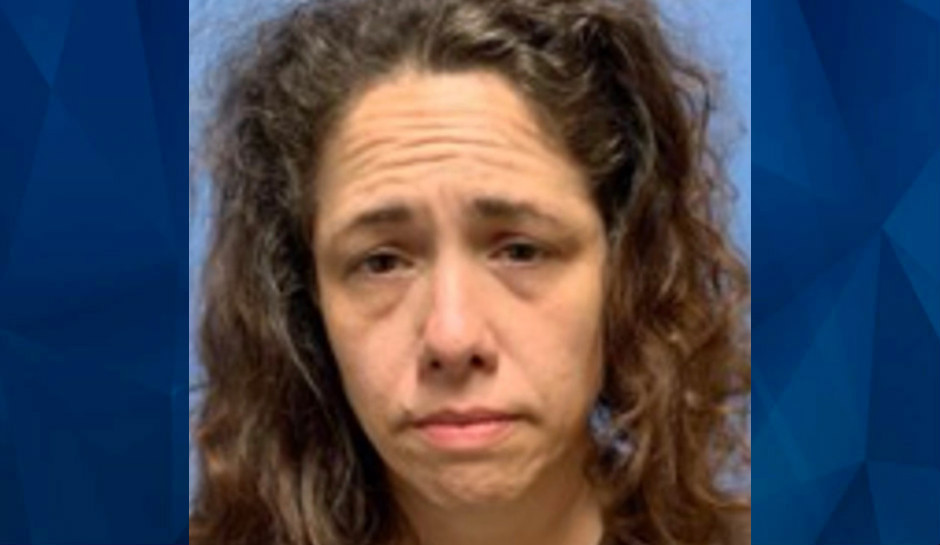 An Arkansas woman who reportedly believed her parents were “imposters” shot and killed her father on Saturday and critically injured her mother.

Corey Alexander, 46, was taken into custody nearby and has been charged with first degree murder and first degree battery in the shootings of 83-year-old Ray Alexander and 77-year-old Charlotte Alexander, the Arkansas Democrat-Gazette reported.

Ray Alexander was pronounced dead at the scene when officers arrived at about 10 a.m., and Charlotte was taken to the University of Arkansas Medical School with life-threatening injuries.

Ray Alexander had petitioned the Pulaski County Circuit Court on March 4 to commit his daughter to an addiction treatment center for a methamphetamine addiction. His petition said that she exhibited homicidal and suicidal behavior, believed that he and her mother were “imposters,” and that her real parents were dead. She wanted to kill them, he said, because they weren’t her real parents.

“Yesterday, while I was replacing a window in her apartment, she was crazy beyond her wildest dreams,” Alexander wrote in the petition. “She was talking about planning our funeral. She claims that she has ordered weapons and was talking all out of her head.”

Further, he wrote, his daughter planned to kill other people that she believed killed her real parents.

A judge dismissed Ray Alexander’s petition on March 9, however, saying that Corey Alexander had committed herself the day before. The court’s records do not say how long she remained in the facility or what type of treatment she received.