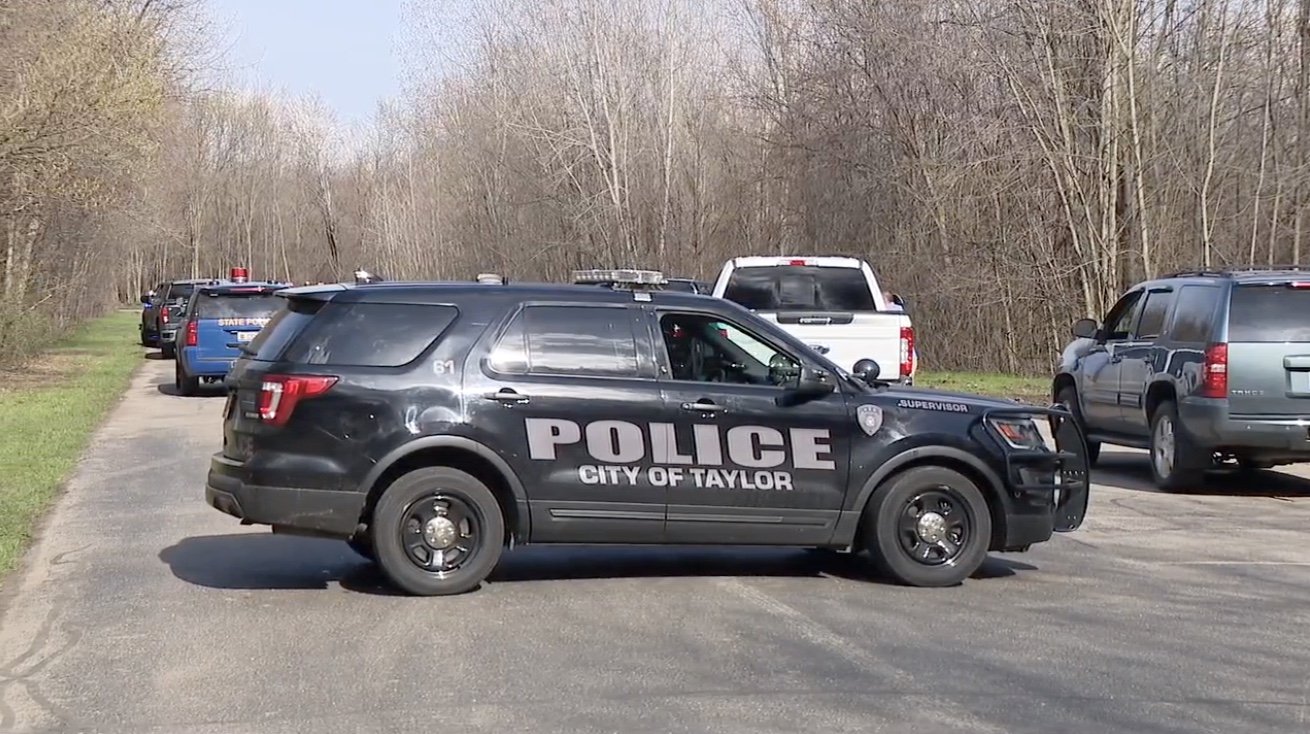 A Michigan auxiliary officer with live ammunition loaded into a service weapon shot and wounded a civilian role-player during a training exercise on Sunday.

Michigan State Police said that Taylor Police auxiliary officers were conducting a vehicle take-down exercise at a local park when one of the officers fired a service weapon, according to WJBK.

The role-player was hit in the abdomen and was taken to Trenton South Shore Hospital, where they’re listed in stable condition.

Taylor police declined to provide any information, and state police released only a few details, although officers were at the park where the training was taking place for several hours.

Auxiliary officers in Michigan are not sworn-in police officers. They provide a resource for backup to sworn officers in certain situations. Some are armed and some are not; the decision is up to the local department.