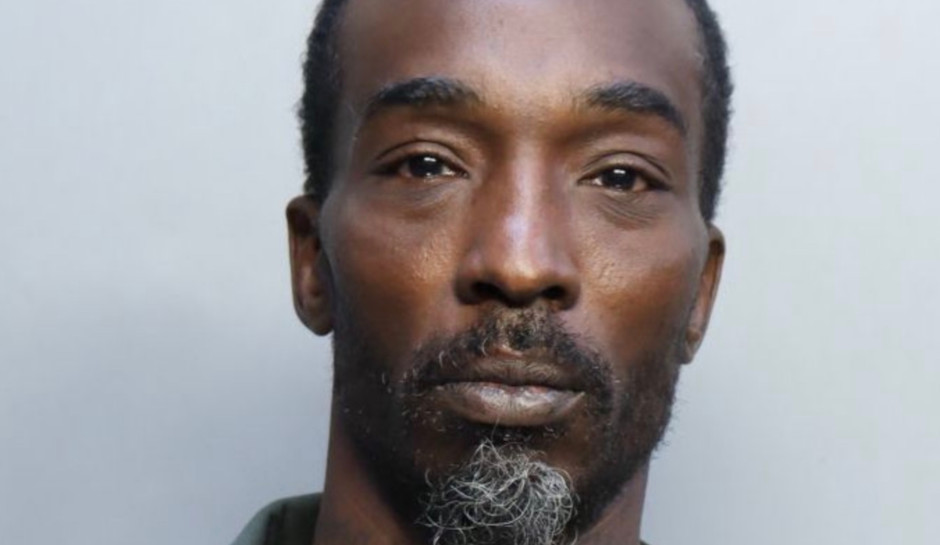 Florida Man Accosts Ex-Girlfriend at Work, Shoots Her When She Refuses To Go With Him

A Florida man has been arrested after he allegedly shot his ex-girlfriend multiple times outside her job on Friday afternoon.

Miami police said that Isaac Jackie Sharpe, 47, was in possession of a handgun when he was taken into custody just before 9:30 a.m. Sunday, the Miami Herald reported.

An arrest affidavit says that he took a string from his jacket after he was interviewed by police and “attempted to strangle himself.” He was not injured.

Miami-Dade jail records show that Sharpe has been charged with attempted murder, carrying a concealed weapon, and possession of a firearm by a convicted felon.

Miami police spokeswoman Officer Kiara Delva said the victim is in stable condition at a hospital. Delva said she and Sharpe were in a relationship but broke up about four months ago.

Sharpe’s arrest affidavit says that he parked across the street from the woman’s job, and when she came out of the building, began shouting at her and ordering her to get into his vehicle. The woman refused and tried to order a ride-share, but Sharpe threatened to ram the ride-share vehicle and shoot it.

The victim tried to get away from Sharpe and his vehicle, police said, and he shot her five times, shouting, “You are going to die.”

Sharpe then fled scene, until police caught up with him Sunday morning.