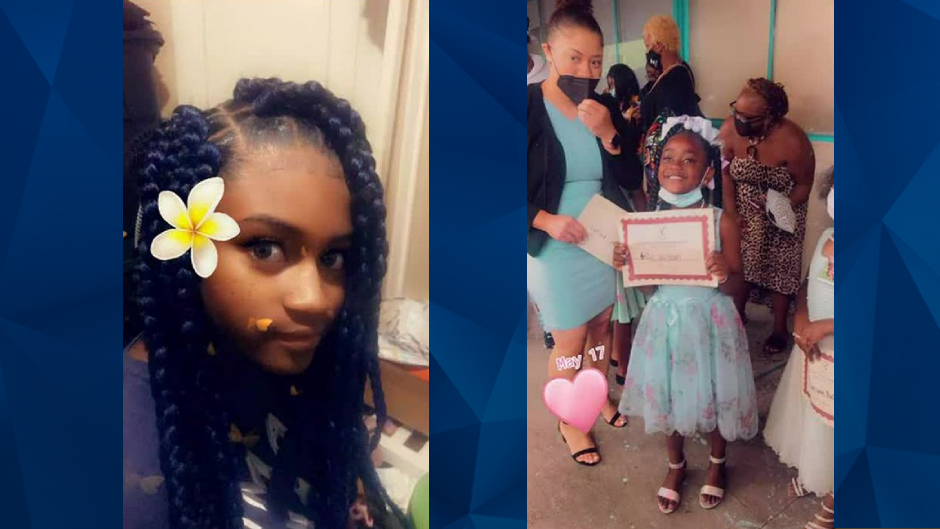 ‘I Need My Kids’: Coast Guard Suspends Search For 3 Children Swept Away in River

On Sunday, the Coast Guard suspended its ongoing search for three children who were last seen entering the Mississippi River in Lousiana on Saturday.

WWL reported that Brandy Wilson, 14, and her 15-year-old boyfriend and sister Ally Wilson, 8, were taking the boyfriend’s 5-year-old brother to a park near Crescent City Connection Bridge. At some point, Brandy fell into the water — leading her boyfriend and younger sister to go in to rescue her.

All three children are believed to have been pulled down by the current. They remain unaccounted for.

“I need my kids. They know I need them,” the missing girls’ mother, Octavia Wilson, told WWL. “My daughter said she was trying to give me a break. I don’t need a break, I need my children.”

The girls’ aunt explained to the Times-Picayune that the younger children were allowed to venture out to the bridge as their mother has a heart condition and had to be hospitalized. A family friend said the 5-year-old boy got help after the three other children fell into the water.

The boys’ mother, who has military training, reportedly entered the water but had to return to shore due to rocks and debris in the river.

The Coast Guard said in a statement that rescue crews searched 93 miles along the Mississippi River before suspending its search. The Times-Picayune reported that the suspended search suggests that the search has transitioned into a recovery mission, as the Coast Guard only handles searches when it is a possibility there are survivors.

The missing boy’s name has not been released to the public.