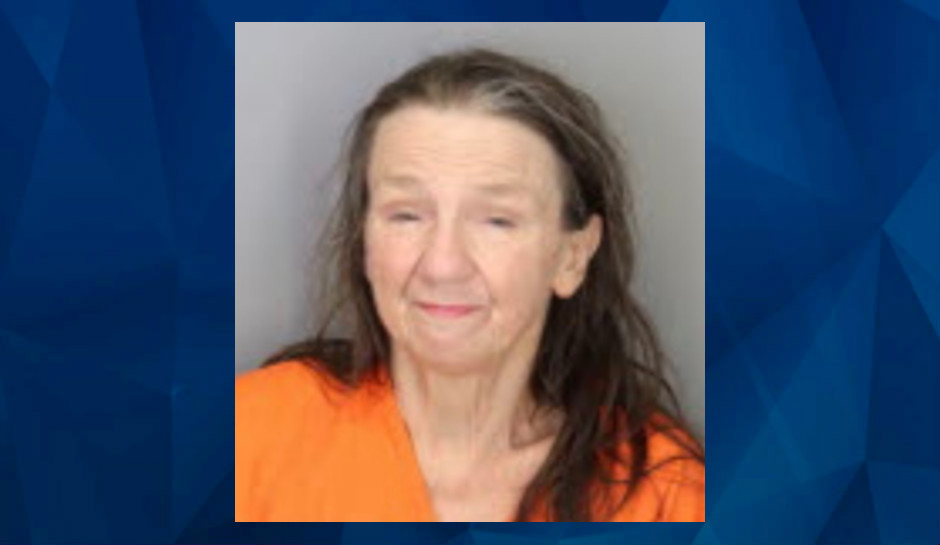 A Memphis woman has been charged with murder after she allegedly stabbed her husband during an argument over a cup of coffee.

Sheila Downey’s husband, who has not been named, told officers the entire story before he died Sunday afternoon, according to WHBQ.

According to an arrest affidavit, the man said that he and his wife got into an argument over the taste of his coffee. Downey, he said, went into the laundry room and tried to drink bleach.

He said that when he tried to stop her, she grabbed a knife from the kitchen and stabbed him repeatedly.

Downey, 68, had fled the scene by the time police arrived, but she was arrested when she came back. She told police that she had just driven around after the argument and then returned home.

She had cuts on her hand and was taken to a hospital for treatment before she was booked into jail.

Her husband was taken to Regional One hospital in critical condition and died there at about 4 p.m.