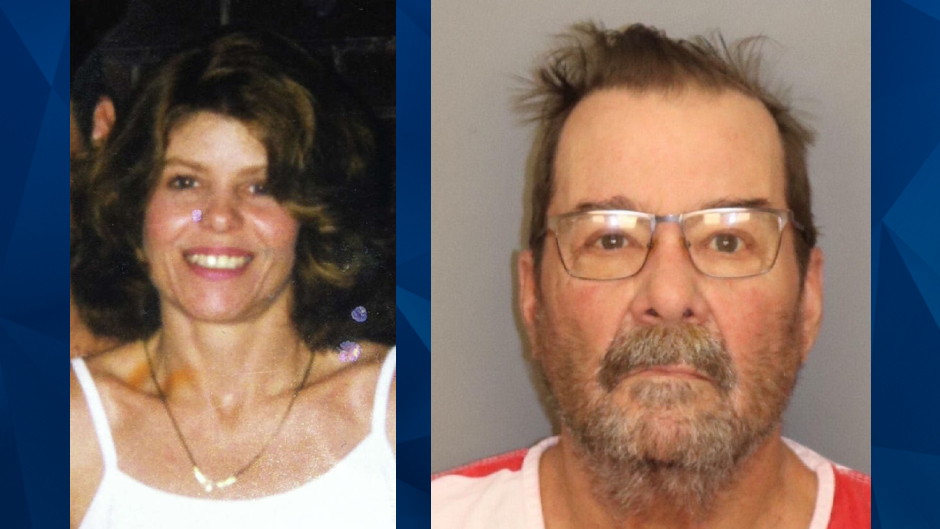 ‘You Can Now Be at Peace’: Missing Mom Found in Suitcase 21 Years After Disappearance, Boyfriend Charged [Reports]

Late last month, a man allegedly told Alabama police about killing a California woman who has been missing since 2001.

On March 27, Brian Jones, 62, told Bessmer police that he fatally beat Janet Jones Luxford with a golf club at a local hotel on February 18, 2001. The following day, Jones led police to a remote area in Bessmer where he stashed Luxford’s body in a green suitcase, according to WBRC.

“So 21 years ago, Mr. Jones was here working as a day laborer. He and Ms. Luxford were boyfriend-girlfriend. She wanted to get money to go back to home, which is California, to see her folks and from that, an argument started to which he described got out of hand and he ended up hitting her with a club in the throat,” Bessemer police Lieutenant Christian Clemons told the news outlet.

Jones reportedly took a bus from South Carolina to Alabama, where he confessed to Luxford’s unsolved slaying. Luxford’s daughter reported her missing in 2002, a year and a half after her murder.

AL.com reported that Luxford left with Jones after meeting him at a Jacksonville, Florida, hotel where she worked and where Jones, a truck driver, was staying. Luxford’s daughter, Amanda Luxford Fernandez, who was 12 when her mother vanished, told the news outlet that Jones was previously questioned twice about her mother’s disappearance.

Luxford’s other daughter, Marie Wilhelm, told AL.com that she long believed her mother was alive but addicted to drugs. Luxford’s two daughters had previously provided DNA to authorities in case she was found. Luxford’s son, who was an adult when his mother vanished, reportedly died by suicide in 2018.

According to AL.com, Jones claimed he remembers the day he killed Luxford — February 18, 2001 — because it was the same day race car driver Dale Earnhardt died in a crash at the Daytona 500. Fernandez disputed his timeline, stating that her father was a race car driver and her mother was an Earnhardt fan.

“The day Dale Earnhardt died, I was with my mother,’’ she told AL.com. “I remember her reaction and everything.”

“That was one of the last memories I have of my mom, and I was like, ‘How dare you try to take that away from me after you’ve already taken her.'”

Jones allegedly told authorities that he waited two decades to confess because he did not want to disappoint his parents, who died last year. Jones claimed Luxford’s death was accidental, according to police.

“He seemed enormously remorseful and appeared to be someone who had been carrying [the] weight of this around for a long time and was relieved to have it over,” Clemons told AL.com.

Per the news outlet, Bessmer police contacted Fernandez on April 19 and asked her whether she knew Jones. They also revealed that remains in a suitcase were being tested to confirm whether they were Luxford.

It could take nine months to identify the skeletal remains found in the suitcase in Bessmer, Alabama. Despite this, Jones was charged with murder and abuse of a corpse. He remains jailed on a $765,000 bond.