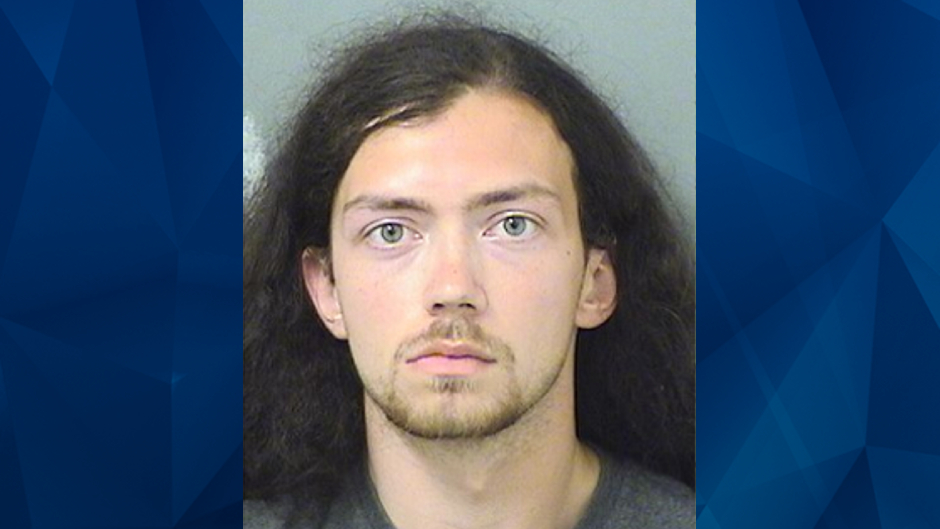 The victim reportedly said he had not eaten in four days

A Florida man was criminally charged earlier this month for allegedly neglecting his disabled father and forcing him to live in substandard conditions.

On April 5, a 55-year-old man reportedly called 911 requesting medical attention as he suffered a series of seizures and his son, Jonathan Woods, 22, did not help him. The man also said he had been locked in his room for roughly eight months, according to WPEC.

Palm Beach County police responded to the house as fire rescue was removing the man from the residence. At that time, officers reportedly learned of the hazardous conditions in the home — mainly the man’s bathroom, which deputies said had feces covering the walls, floors, and bed.

“PBCFR (Palm Beach County Fire Rescue) advised when they went to assist [the victim] out of the bed, cockroaches had come out from underneath him. [The victim] was covered in feces and had bedsores as he is bedridden,” a police report stated, according to WPEC.

Once at the hospital, staff reportedly observed bedsores in the man’s groin area. The nurse who assessed him described the man as coherent.

“I observed what appeared to be feces all over [him] including his eyebrows, ears, beard, hair, and all over his arms,” Palm Beach County police allegedly said.

The man also told cops that Woods moved in with him two to three years prior after he suffered a series of strokes. Though the man could not walk, he said he could get up to use a motorized scooter.

According to WPEC, the man said his medical conditions meant he needed his son to provide food and water. He reportedly claimed he had not eaten in four days, and the last thing he ate was a leftover hamburger, possibly belonging to his son or his girlfriend, which his son had brought home after going out.

The man claimed he gave Woods money on various occasions for food which his son never provided. He also alleged that either Woods or his girlfriend took his debit card and did not return it until he asked for it back in front of the police.

During the police interview, the father claimed he received a text from Woods where he sarcastically thanked him because he and his girlfriend were being arrested. The message also stated that Woods should have told him he was calling 911 so he could clean up the house, WFLA reported.

Woods and his girlfriend allegedly admitted to not properly caring for his father, though they stated that the smell and the home was not that bad and they claimed not to know “how bad things were.”

Woods was charged with false imprisonment and neglect of an elderly person/disabled adult. His bond was set at $50,000.

The man’s current condition was not disclosed.