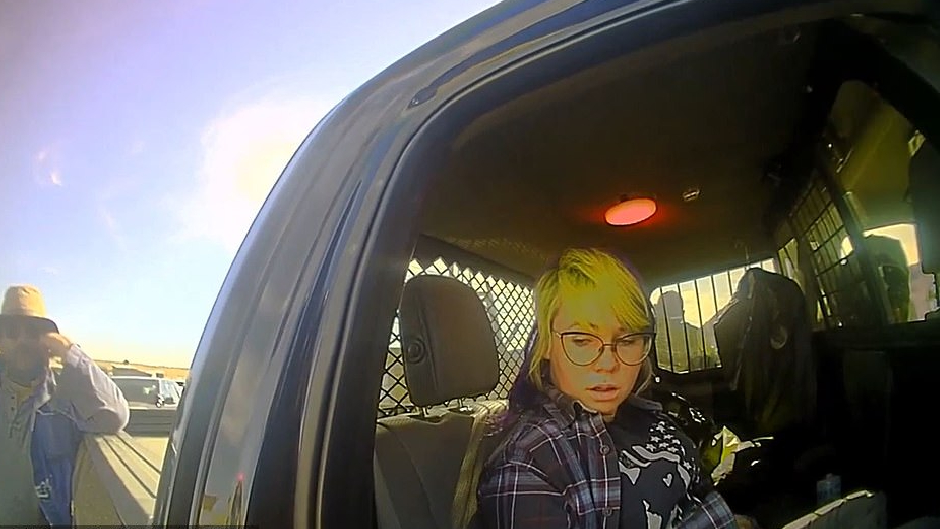 New Mexico authorities said on Tuesday that Alec Baldwin could still face criminal charges in last year’s fatal shooting of “Rust” cinematographer Halyna Hutchins as the actor was handling the gun when it fired.

Santa Fe County Sheriff Adan Mendoza told “Good Morning America” that they are consulting with the district attorney to determine whether criminal neglect or criminal charges will be filed in this case. While Mendoza noted Baldwin’s role in the deadly shooting, he did not specifically say whether they are looking to charge Baldwin, 63.

Mendoza commented that they are waiting for forensics and ballistics reports, including firearm and FBI reports before a determination is made.

“We kind of know who didn’t do their jobs here. That was one of the key questions,” he said.

The sheriff said that no one has confessed to bringing live rounds to the set. However, “Rust” armorer Hannah Gutierrez-Reed’s lawyer has claimed that at least one live round was fired from the weapon handled by Baldwin, according to the Daily Mail.

On October 21, 2021, Baldwin was reportedly showing how he was going to pull the gun from the holster when the weapon fired in a mock church pew at Bonanza Creek Ranch — fatally shooting Hutchins in the chest and wounding director Joel Souza in his shoulder. The bullet traveled through Souza’s shoulder before striking Hutchins.

On Monday, Santa Fe County police released various pictures and videos related to their investigation. One of those videos included Gutierrez-Reed, 24, talking to police after the shooting.

“Welcome to the worst day of my life,” she’s heard telling responding police officers. “I can’t believe Alec Baldwin was holding the gun, that’s so f**ked.”

In another clip, Gutierrez-Reed asks to be taken to another location where her coworkers cannot see her. The amateur armorer then talks about how this incident has essentially ended her career.

“I’m the only female armorer in the game and I just f**ked up my whole entire career,” she says. “My dad’s one of the best armorers in the entire world and he trained me, and I’m a f**king failure.”

On the day of the shooting, six camera crew members reportedly walked off the set due to issues with housing and payment. A witness said the six crew members were threatened with security if they did not leave and they were replaced with three non-union members.

Last week, the state of New Mexico fined Rust Movie Productions $137,000 for “willful” lapses in safety protocols. However, no criminal charges have been filed in connection with last year’s deadly shooting.