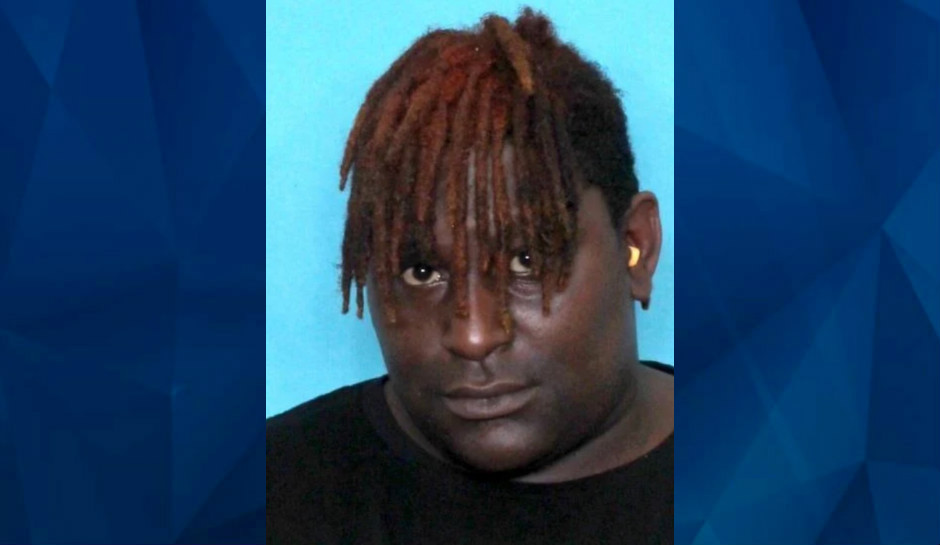 Police in Louisiana investigating a late night hit-and-run discovered that they owner of the car involved was dead — apparently killed by her 28-year-old son.

Kenner Police said that Joshua Chambers had been booked on a single count of second degree murder in the death of Cora Chambers, 54, according to NOLA.com.

The hit-and-run crash took place just before 11:30 p.m. on Sunday, police said, and the vehicle involved had been abandoned at the scene.

After tracing to registration to Cora Chambers, officers arrived at her home. When Joshua Chambers answered the door, they asked if they could speak with his mother.

“No, I killed her,” he reportedly replied.

The officers found Cora Chambers dead on the kitchen floor. She’d been hit multiple times with a hammer.

Joshua Chambers told police he killed his mother at about 11 a.m. on Sunday.

Police did not reveal a motive for the killing but did note that the suspect has a history of mental illness, including being taken into protective custody in December 2021 and February 2022.

Chambers is currently being held without bond, according to Jefferson Parish jail records.