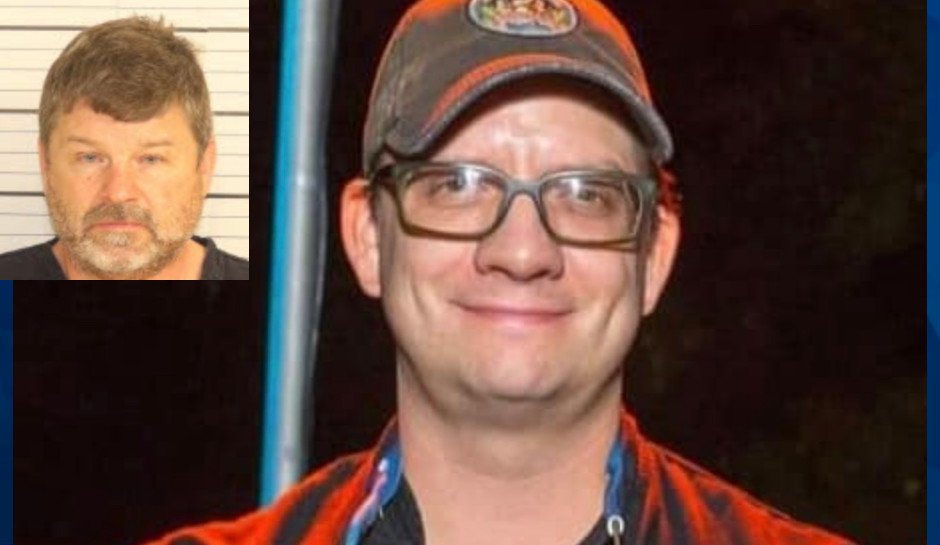 A Memphis man accused of killing a popular Midtown chef in an apparent road rage incident had previously spent more than 10 years in prison for another murder.

Jonathan Brush told investigators that he stabbed a man who allegedly ran him off the road Sunday night, got out of his car, and threatened to kill him, as CrimeOnline previously reported.

When police arrived, they found Jody Moyt, executive chef of Lafayette’s Music Room, in the driver’s seat of his car with stab wounds to the legs and torso. He was pronounced dead at a hospital.

The Memphis Commercial Appeal reported that Brush was convicted of killing Daniel McClendon in Florida in 1992. The two men were arguing in a condo. The argument moved onto the 11th floor balcony, and Brush “tossed” McClendon off. He was sentenced to 22 years in prison, and served about 10 years and five months before he was released.

After his release, he returned to Shelby County, where he racked up eight speeding tickets between 2003 and 2011. He was sentenced to defensive driving school in four of those.

Brush has been charged with second degree murder in Moyt’s death and is being held on a $1 million bond.

Lafayette’s Music Room is a popular nightspot in Memphis, featuring live music and Moyt’s Southern-inspired creations. It’s a reboot of a 1970s era club of the same name.