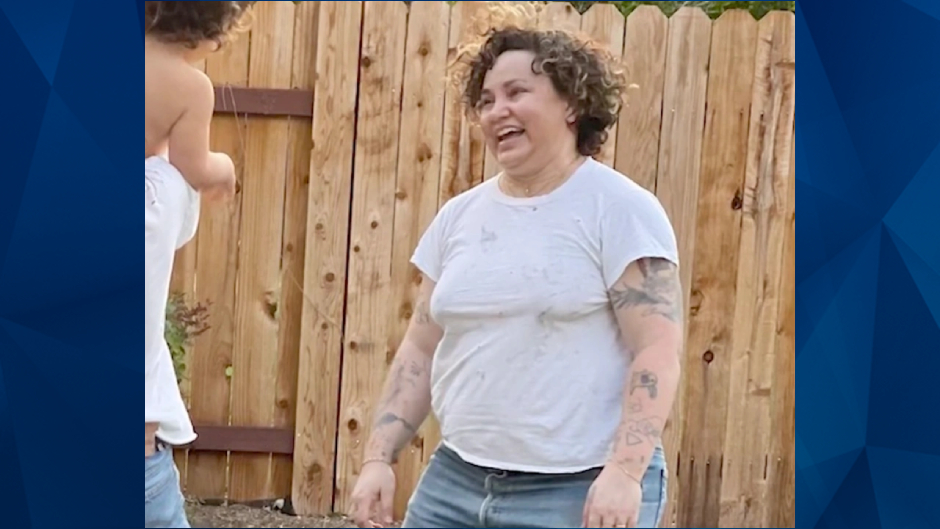 A California woman remains unaccounted for nearly two weeks after she vanished while planning to meet up with someone she met on a dating app.

Leslie Ben-Iesau was reportedly last seen in Sacramento on April 15 — which is also the last time her cell phone was used. Ben-Iesau’s sisters told KCPN that she was going out on a date with someone she met on an app called OkCupid.

However, Sacramento police told the news outlet that Ben-Iesau left her home on her own and there is no evidence of foul play. The missing woman’s family disclosed that she does have mental health issues.

“I text her back, and I could see that message wasn’t going through, which is not like my sister. She would’ve at least turned her phone on. Even if she didn’t always reply right away. She would have her phone on,” her sister told KCPN.

According to KCRA, Ben-Iesau’s family also claimed her birthday was this past Sunday and that it was unlike her to disappear.

Anyone with information regarding Leslie Ben-Iesau’s disappearance or whereabouts is asked to call the police.