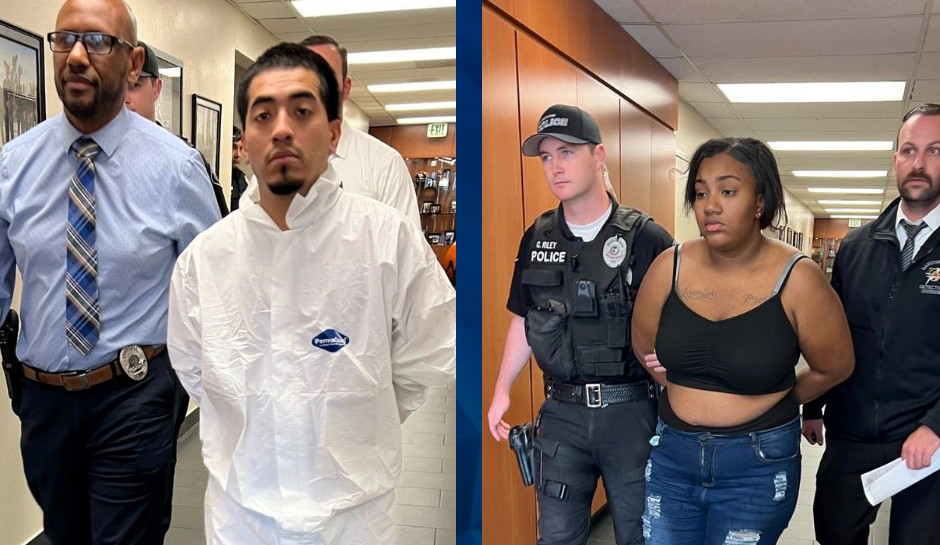 A 1-year-old boy was rushed to a southern California hospital Monday night and there pronounced dead, leading to the arrest of the child’s parents.

Pomona Police said family members of the boy’s father, 27-year-old Ricardo Mendez, brought him to the hospital after Mendez and Antanita Miller, the child’s 24-year-old mother, unexpectedly arrived at their home at about 7 p.m. with the boy unresponsive in the back seat.

The parents did not go to the hospital.

Hospital staff said the child had injuries consistent with ongoing abuse, including lesions, bruising, and burn marks. The investigation by Pomono detectives determined that the abuse likely occurred at the home where the boy lived with his parents in Barstow and that he died there before the parents drove him to Pomona.

Miller eventually came to the hospital and was detained by officers. Mendez left his family’s home but was located not far away and taken into custody.

Barstow detectives served search warrants at Mendez and Miller’s home and on their vehicle, locating items they believed were used on the baby boy. One of those items was a torch lighter found in the couple’s car. Investigators said the size and shape of the burn marks on the baby’s body matched up with the lighter, KNBC said.