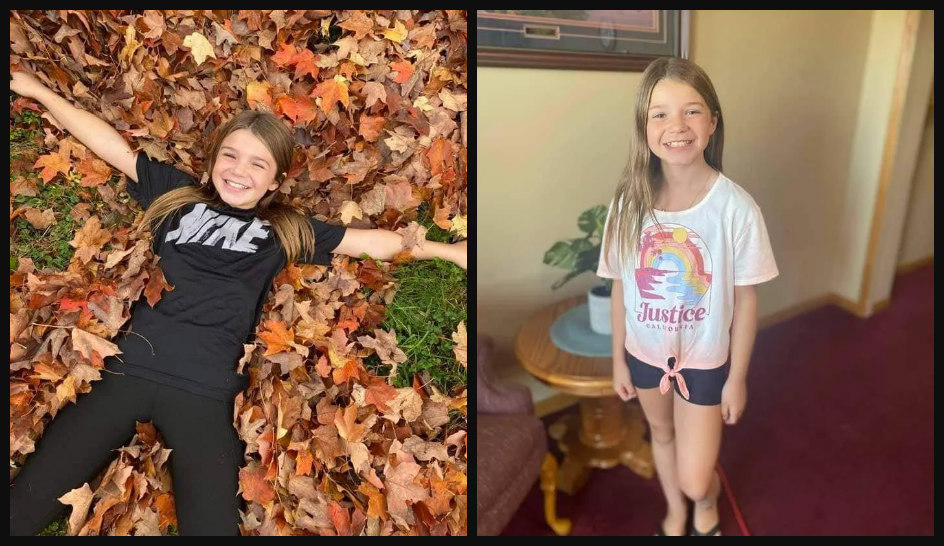 The father of a 14-year-old Wisconsin boy charged with killing and sexually assaulting 10-year-old Lily Peters is reportedly a registered sex offender.

Though officials have not publicly named Peters’ killer, the Daily Mail reported that the teen’s father is Adam Berger, a sex offender who spent three years in jail for possessing child pornography and four crack pipes. The state sex offender registry indicated that he was convicted in 2017.

According to the Daily Mail, Berger is living in a halfway house in Eau Claire following his release from Oshkosh Correctional Institution in April 2021.

Per the tabloid, Berger’s 14-year-old son has been charged in adult court with first-degree murder and sexual assault in connection with Peters’ death. WCCO reported that the defense may request the case be moved to juvenile court.

District Attorney Wade Newell alleged the suspect said he punched Peters in the stomach, knocked her to the ground, “strangled her, [and] hit her with a stick before strangling her to the point of death…He then sexually assaulted her.”

According to WQOW, a preliminary autopsy determined Peters died from strangulation and blunt force trauma.

While officials have said that Peter’s suspected killer was known to her, they have not revealed whether he was the girl’s cousin.

The 14-year-old boy remains jailed on a $1 million cash bail. His next hearing is scheduled for May 5.