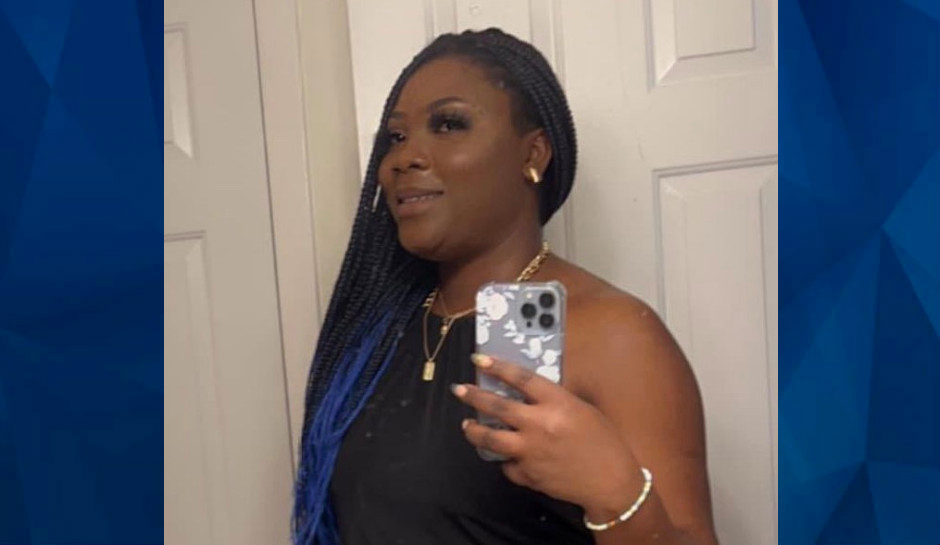 Connecticut Mom Stabbed in Front of Children, Dies in Street Trying To Get Help

A 24-year-old Connecticut mother was viciously stabbed to death on Tuesday, dying in front of her home while trying to make it across the street to a firehouse.

Firefighters came across Moesha Watson as they returned to their station from a call in Waterbury, WVIT reported.

Waterbury police said they arrested Watson’s husband, 28-year-old Ainsley Panton, charging him with murder and two counts of risk of injury to a child because the couple’s 3- and 5-year-old children were at home.

One of those children witnessed the stabbing, Waterbury Police Chief Fernando Spagnolo said, according to WTIC.

“This is a very gruesome, very violent scene,” said Spagnolo, who added the investigators had seized several knives and a machete after the attack.

Investigators said two older children also lived at the home but were at school at the time.

Watson was found with multiple cuts on her neck and wrist and several other stab wounds, the Hartford Courant said.

Officers found Panton inside the home. He told officers he needed medical treatment and was taken to a hospital, apparently for a heart condition.

The two younger children were taken to Waterbury Hospital for an evaluation and then placed in the custody of the Connecticut Department of Children and Families, police said.

Watson’s family told WVIT they were originally from Jamaica and had moved to the United States in 2011. Watson, they said, was nearing the completion of nursing school. She and Panton married last year, they said.