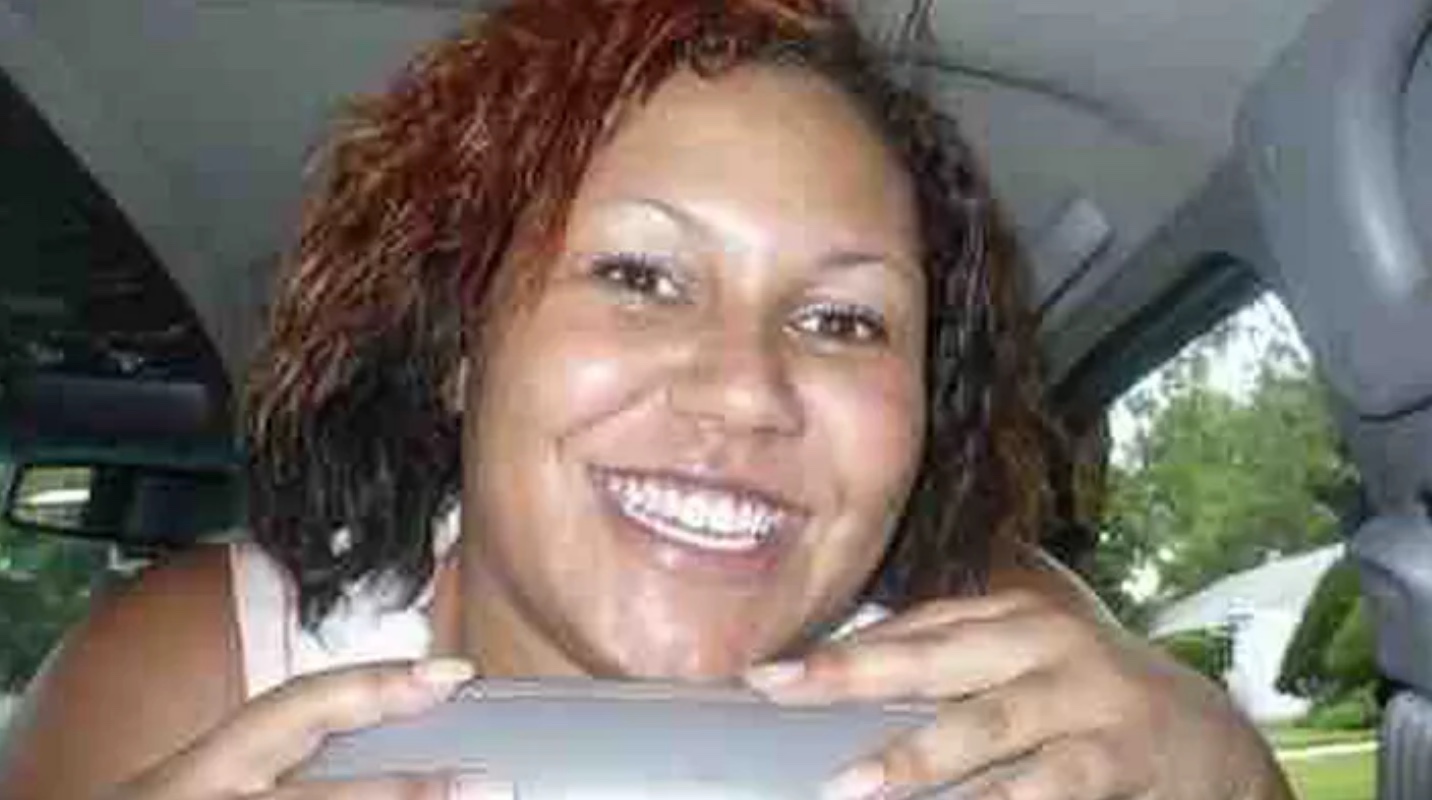 A Florida rental property owner cleaning up the home for new renters found a body last week buried in the back yard, and investigators have now identified the deceased as a woman who was last seen in February.

Investigators have not determined how 40-year-old LaDonna Williams died, but the Jacksonville Sheriff’s Office has classified her death as a homicide, WJXT reported.

Detectives said the badly decomposed remains were found partially covered near a fence, several feet from the house.

Williams’s family said they knew something was wrong when they didn’t hear from her on her 41st birthday.

“She was a very good mother, she was a good mother to all my friends, my siblings as well,” she said. “She did not deserve to die like that.”

Williams was a mother of three and a grandmother of three, her family said. She and her son survived a domestic stabbing attack in 2015, WJXT said.

Police said they are working to contact previous tenants of the home and ask anyone with information to call CrimeStoppers at 1-866-845-TIPS.