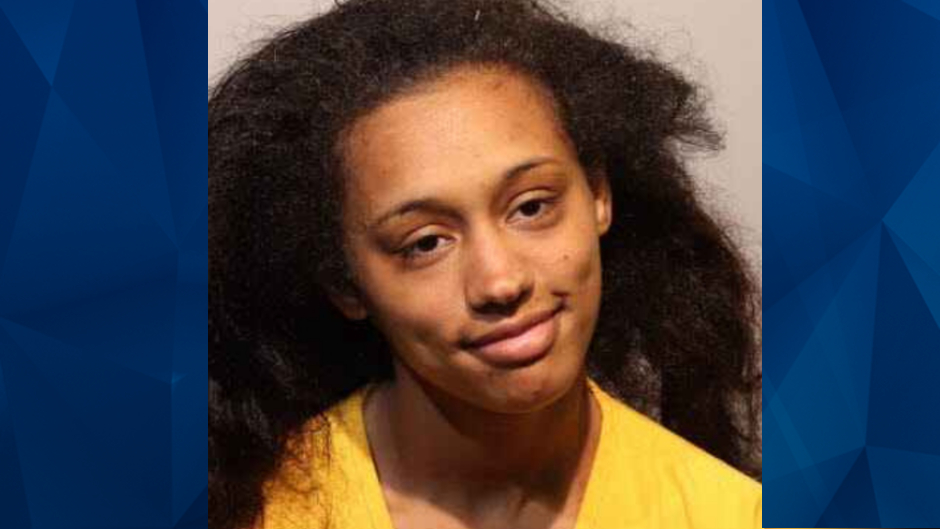 ‘I Hate Your A**’: Mom Films Herself Striking Infant in Face, Posts Video on Instagram

A Florida mother was arrested on Tuesday for allegedly posting a video of herself slapping her 1-year-old child.

Sanford police told WESH that Tya Posley, 23, posted a video as an Instagram story because she was angry at her baby’s father for not answering her phone calls but posting on social media. The officer who performed an initial welfare check at Posley’s home did not see any marks or bruises on the baby, and Posley denied hitting the child.

Minutes after the visit, the officer received a video depicting the alleged abuse — prompting them to return to the home and arrest Posley.

According to WRBW, Posley allegedly filmed herself striking the 1-year-old in the face and back while saying, “Your daddy wants to post s**t right, he want to f**king post s**t and not answer the God d**n phone. I hate your a**.”

Police were reportedly told that Posley had been abusing the baby for a year. Child Protective Services took the baby upon Posley’s arrest.

Posley is facing child abuse charges. She is currently free on a $2,000 bond.