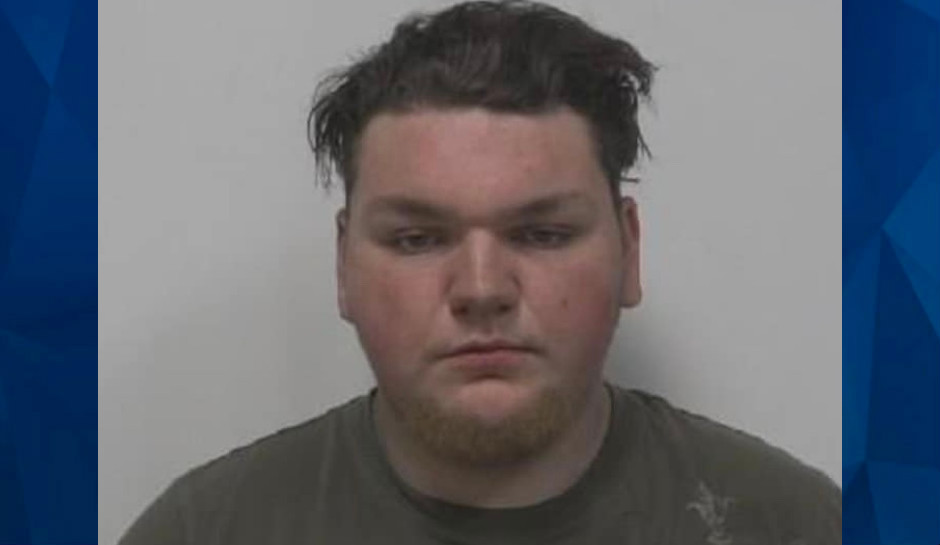 A North Carolina teen has been charged with assault and other charges after he allegedly shot a 15-year-old and threatened the victim and a witness to lie to police about the shooting.

Ryan Joseph Peace, 19, was driving the 15-year-old to a hospital on Wednesday, the Davidson County Sheriff’s Office said. Someone in the vehicle called 911, and the dispatch operator told Peace to pull over and wait for EMS and law enforcement.

EMS took the boy to the hospital, where he was found to have multiple wounds from what appeared to be shotgun pellets. His condition is currently unknown.

Peace, the victim, and the witness — who was also in the car on the way to the hospital — told detectives that the victim was walking on the road when an unknown suspect in a black Jeep drove by and shot him.

Investigators said the story was “vague” and kept digging, eventually learning that Peace had pulled the trigger and then threatened the witness and the victim to give police the false story.

Peace is charged with assault with a deadly weapon/intent to kill/inflicting serious injury, two counts of intimidating a state witness, and possession of a firearm by a felon. He’s being held on a $1 million bond and scheduled to return to court on May 9.