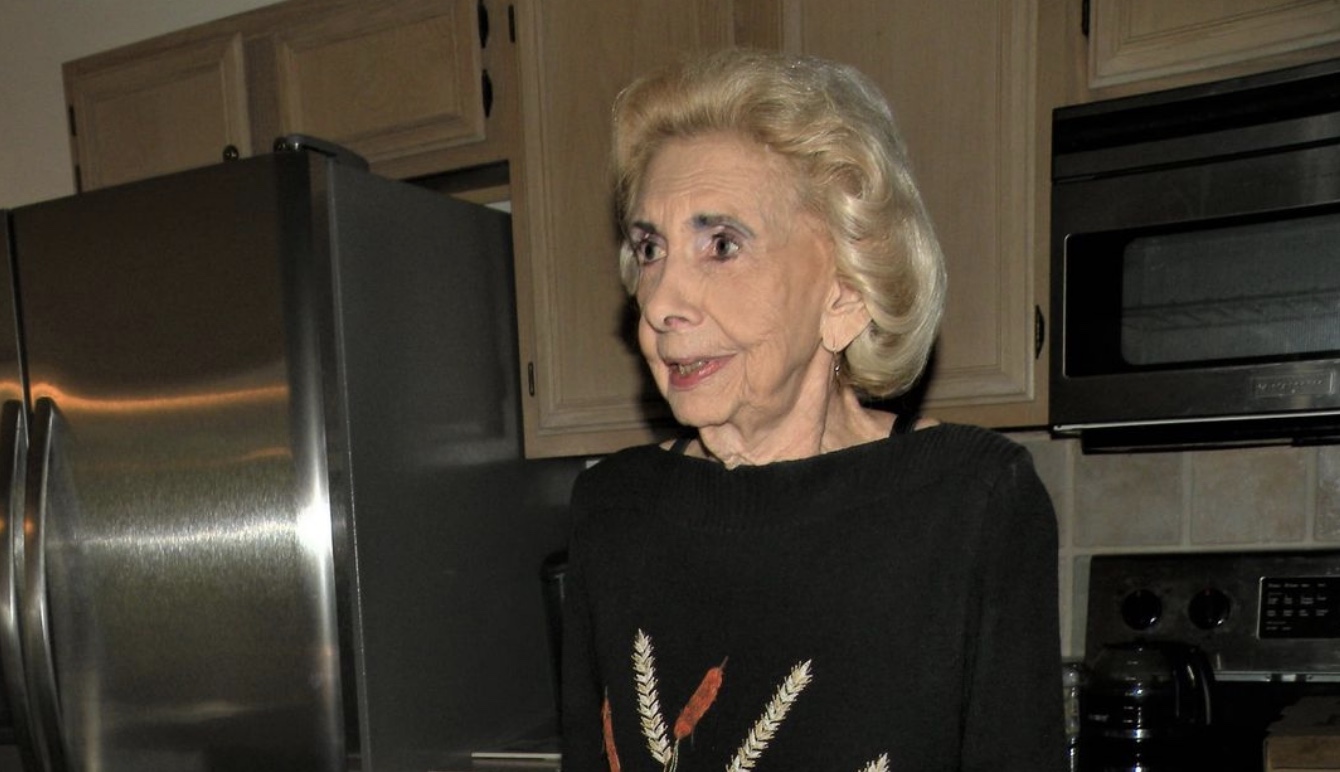 Officers conducting a welfare check on a 93-year-old woman who hadn’t been seen “for an extended period of time” found the woman’s body stuffed into a large freezer in the home’s garage.

The Sebastian Police Department said officers were dispatched the house on Thursday after neighbors reported being concerned because they hadn’t seen Marie Hoskins in a while. The officers were unable to reach anyone at the home or get any information about Hoskins’ whereabouts.

The returned to the home later in the day after obtaining a key with the help of an out of town family members.

Inside, they found Hoskins’ 64-year-old daughter, who told them she hadn’t seen her mother in some time. While checking the house, they found the body.

The daughter, who also lived at the home, voluntarily came to police headquarters for questioning. Detectives obtained a search warrant for the house and executed it early Friday morning. The recovered the body and other evidence, they said.

“Detectives are actively working with the Medical Examiner and the State Attorney’s Office on this case as it is still active at this time,” the department said.

No further information was released, including whether the daughter was facing any charges.