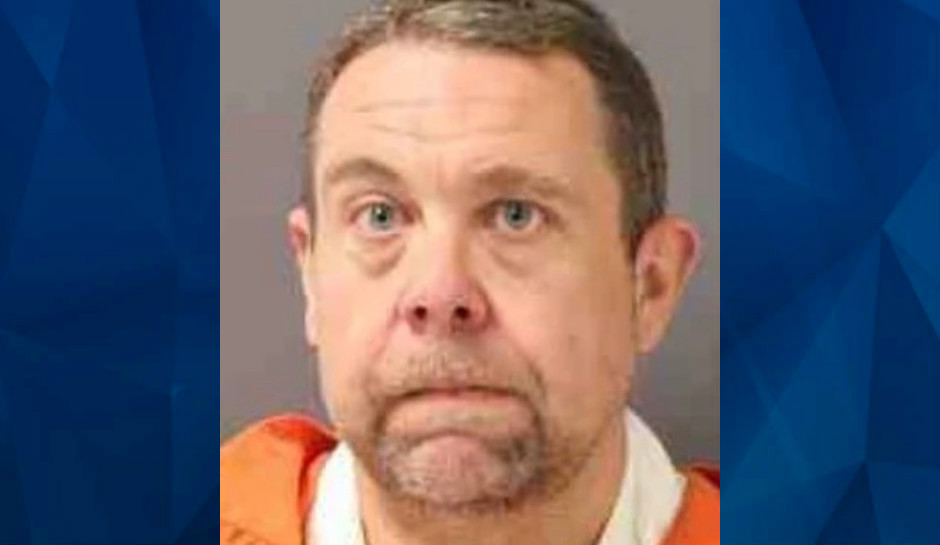 Brother Stabs Older Sister to Death ‘Because She Was a Witch’

A 51-year-old man from New York state’s Thousand Islands region is in jail after allegedly stabbing his older sister to death because he “was done with her witchcraft.”

Court documents say that Anthony Dibella lived in a Point Peninsula home in the town of Lyme with his 67-year-old sister, Wanda Paoli, and their 89-year-old mother, WYNY reported.

According to the documents, Dibella called Jefferson County dispatchers and told them “that Wanda Paoli is being killed, she is a witch, killed with a knife and awl, and is currently on the porch.”

Police arrived at the home, took Dibella into custody, and found Paoli dead on a porch. They also found the mother inside the home unharmed, although she had been locked in her room and was unaware of what had happened, the Watertown Daily Times reported.

State police said there had been some type of domestic disturbance before the stabbing.

“I had to do what I did to her because she was getting in the way of me communicating to God,” Dibella reportedly told investigators, adding that “people are worshipping rocks and dirt instead of god.”

Paoli had stab wounds to the head, neck, and face, court documents say.

The documents also contain a statement from Dibela’s brother Russell Dibella, who lives in Texas. Russell Dibela said he spoke on the phone with his brother, who told him “I killed her” and “I stabbed her in the head.”

Anthony Dibella has been charged with second-degree murder and two counts of criminal possession of a weapon. He’s being held without bail in the Jefferson County jail.