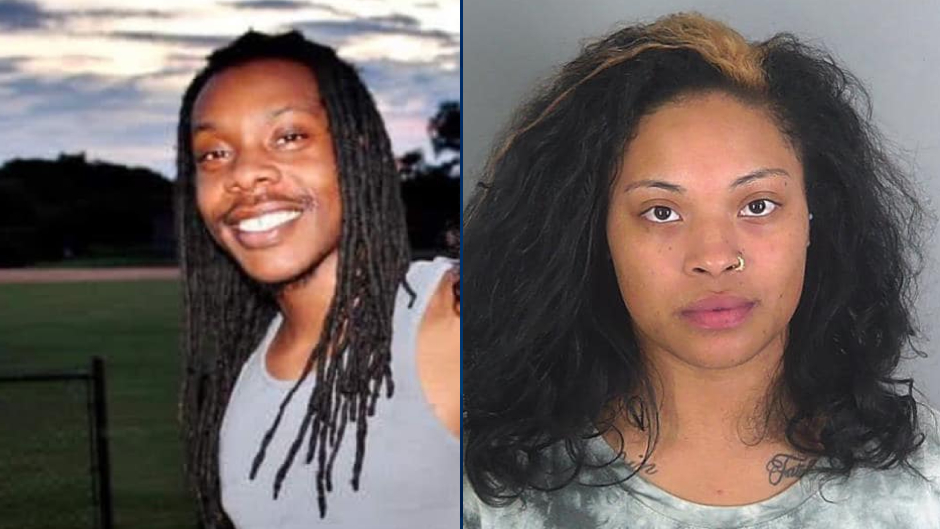 Man Who Vanished in March is Found in a Shallow Grave; Girlfriend Charged With Obstruction: Reports

According to WYFF, Foothills Search and Rescue crews found Devantae Griffin, 28, deceased in a wooded area in Roebuck. The remains were ultimately identified as Griffin, and his death was deemed a homicide.

Griffin, who was reported missing by his mother on March 30, was reportedly last seen getting into his on-and-off girlfriend’s car on March 29. WSPA reported that the girlfriend, Jessica Strachan, 28, was arrested in Miami, Florida, on April 14 for obstruction of justice after police determined she was interfering with their ongoing investigation and had provided misleading information.

Strachan was extradited to South Carolina and bailed out of jail on April 15. However, WYFF reported that she was rearrested on Monday for violating the terms of her home detention by failing a drug test.

Strachan has not been criminally charged in connection with Griffin’s death. A search warrant was executed at her home on March 31 — the same day investigators asked to meet with her for a second interview. By then, Strachan had already fled to Florida, according to police.

Spartanburg County police are now seeking Tarus Crook, 33, who they have identified as a person of interest in this case. They have not disclosed his relationship to Griffin and Strachan or his role in Griffin’s apparent murder. Crook’s last known address is in Spartanburg, according to WHNS.

Anyone with information regarding Crook’s whereabouts or his involvement in this case is asked to contact Spartanburg County police detective Megan Bennett at 864-503-4608.