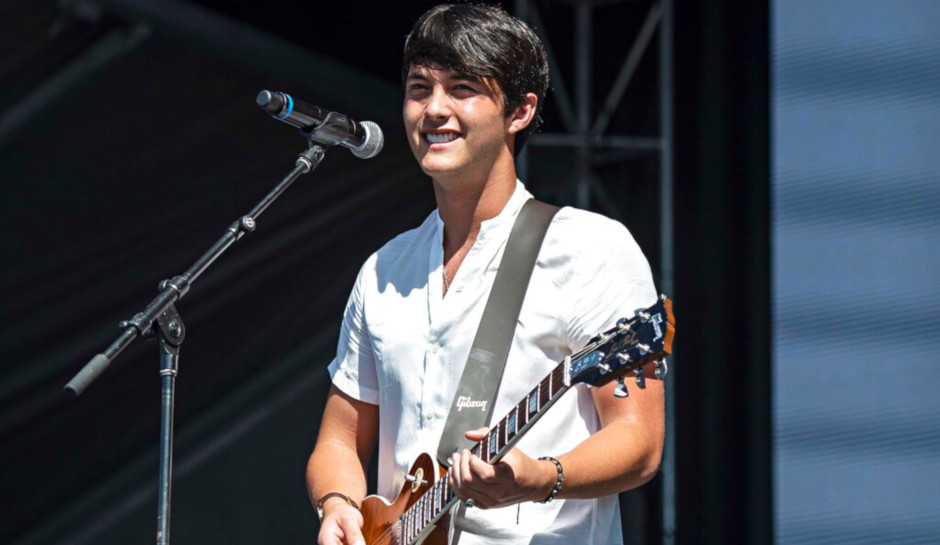 “Earlier today, I received a warrant due to allegations made against me and have been fully cooperative with the Louisiana State University Police Department,” he said in the post.

Hardy declined to say what the investigation was about and asked for privacy “due to the sensitive nature of this allegation.”

The singer has been charged with interception and disclosur
e of wire, electronic, or oral communication, a felony, according to the Lafayette Daily Advertiser.

According to the arrest warrant, Hardey’s former girlfriend told police she found the device in her Azalea Hall room on April 7 and did a Google search that told her it was a voice-activated recorder. And, she said, Hardy admitted he put the device in her room, the Lafayette Daily Advertiser said.

LSU police downloaded recordings and wrote that he identified Hardy’s voice, which he descried as “very distinguishable.”

Hardy won the American Idol competition in 2019 when he was a teenager. He is a Louisiana native who lives in Livingston Parish, just east of Baton Rouge, where LSU is located. He is not a student at the university.

Hardy’s attorney, C Frank Holthaus acknowledged the warrant for the singer’s arrest and said he “has been and will continue to be completely cooperative with the Baton Rouge Police Department on this matter.”