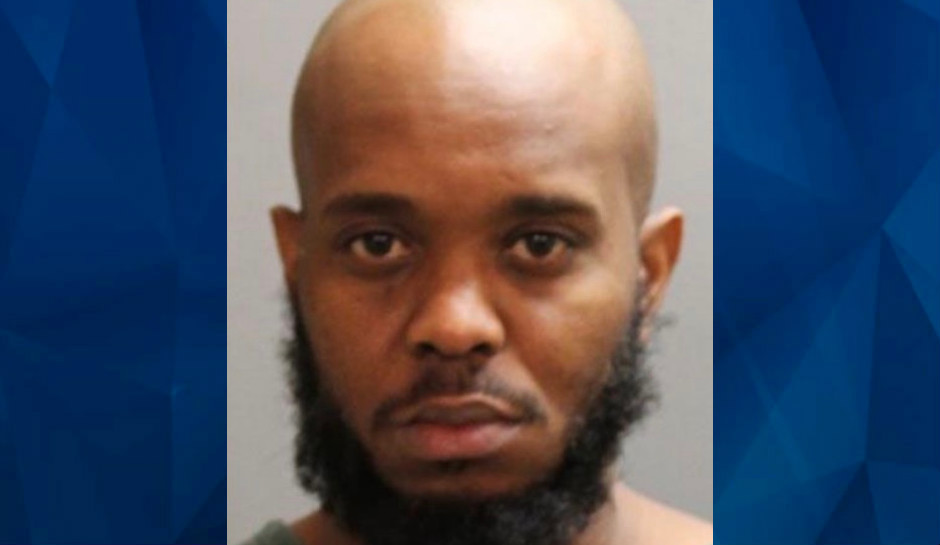 A Florida may accused of shooting to death his girlfriend and her brother and sister before fleeing the scene with his son was ordered held without bond on Saturday.

Lewis and the boy were found four miles away at the Colonial Point Condominiums early in the afternoon. The boy was safe, and Lewis was taken into custody.

He’s been charged with three counts of second-degree murder.

Court records have Lewis named in a 2016 domestic violence injunction filed by the 8-year-old’s mother.

Family members identified the dead as Lewis’s girlfriend — the boy’s mother — and her sister and brother. A cousin told WJXT that her aunt — the victims’ mother — called her.

“She couldn’t get in contact with any of them, and … there was a killing out here — that three people got killed in the apartments where they live,” Tina Penn said.

Penn said her aunt told her to go find out what was going on. “That’s when I came out there to see what was happening, and it’s them,” she said.

Police said they were called to the apartment by a neighbor who heard an argument and a loud noise at about 7:30 a.m., WKMG said. Jacksonville Sheriff’s Office Lt Mike Silcox said the three adults killed ranged in age from 25 to 30.