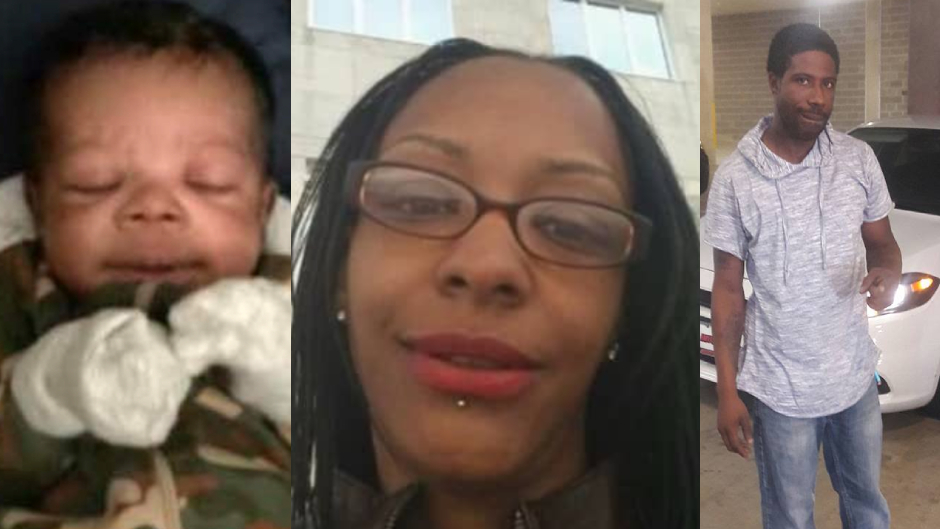 Mom Who Admitted To Throwing Infant Son in Dumpster Is Stabbed to Death by Baby’s Dad: Reports

A Washington, D.C., woman who faced murder charges last year for the presumed death of her 2-month-old son was reportedly stabbed to death on Wednesday by the baby’s father.

The Metropolitan Police Department said in a statement that officers responded to a residence and found LaDonia Boggs, 39, deceased with an apparent stab wound. Later that day, the Capital Area Regional Fugitive Task Force found and arrested Carl Jones, 44, in connection with her death.

Boggs and Jones are the parents of Kyon Jones, an infant who was reportedly last seen on May 5, 2021. After Jones’ father contacted Child and Family Services about his missing son and Boggs’ drug use, the agency came to Boggs’ home regarding the baby’s whereabouts. Child and Family Services contacted police after Boggs claimed the agency had her son.

The baby’s body was never found — and Boggs allegedly admitted to rolling on her son while under the influence of PCP before stashing his body in a dumpster.

Boggs, who gave varying accounts about the 2-month-old’s whereabouts, was initially charged with felony murder, but prosecutors eventually dropped the charge and decided to pursue tampering with evidence charges.

Sources previously told WTOP that Boggs had other children that were not in her care. However, it is unclear whether she ever regained custody.

Jones was charged with second-degree murder while armed. Authorities have not disclosed what prompted the altercation that ended with Boggs’ death, so it is unclear if had anything to do with their deceased son.