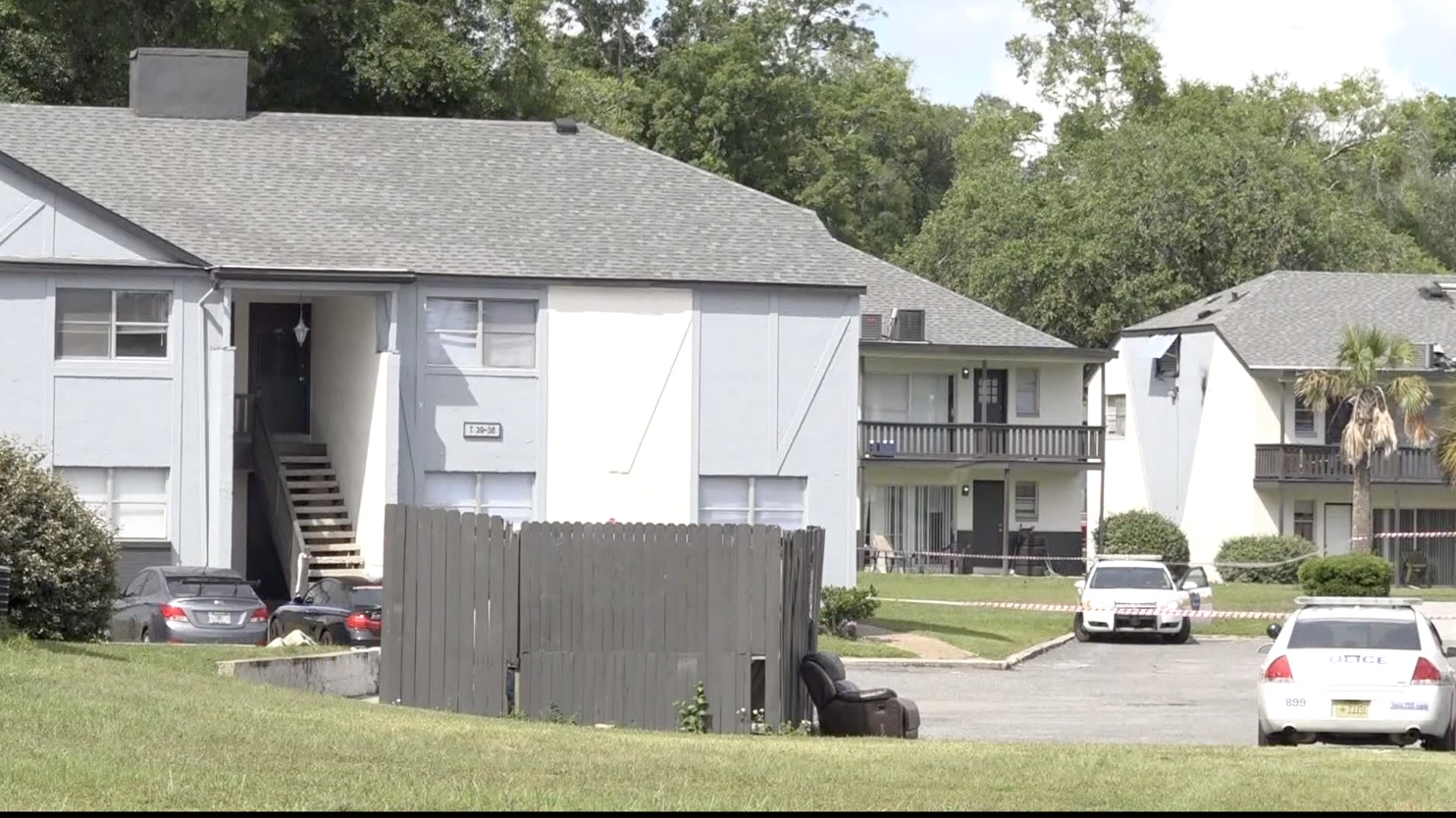 A Florida carpet installer found a dead man Friday inside morning what was supposed to be a vacant apartment in Jacksonville.

Jacksonville Sheriff’s Office Sgt. Steve Rudlaff told WJXT that deputies were called to the apartment complex at about 10 a.m. after the installer reported finding the body of a man who had been shot.

The Sheriff’s Office said there were no signs of a break-in at the supposedly empty apartment, but investigators believe at least one person was staying there without permission, according to WTLV.

Investigators also said that nearby residents told them they heard gunshots at about 11 p.m. Thursday — but no one called police.

“I heard the shots,” said one resident, who didn’t give his name. “We were thinking someone just shooting in the back because we so used to that.”

The same resident told WTLV that he and his friends often used the vacant apartment to hang out.

Investigators have not released the name of the victim or a suspect.