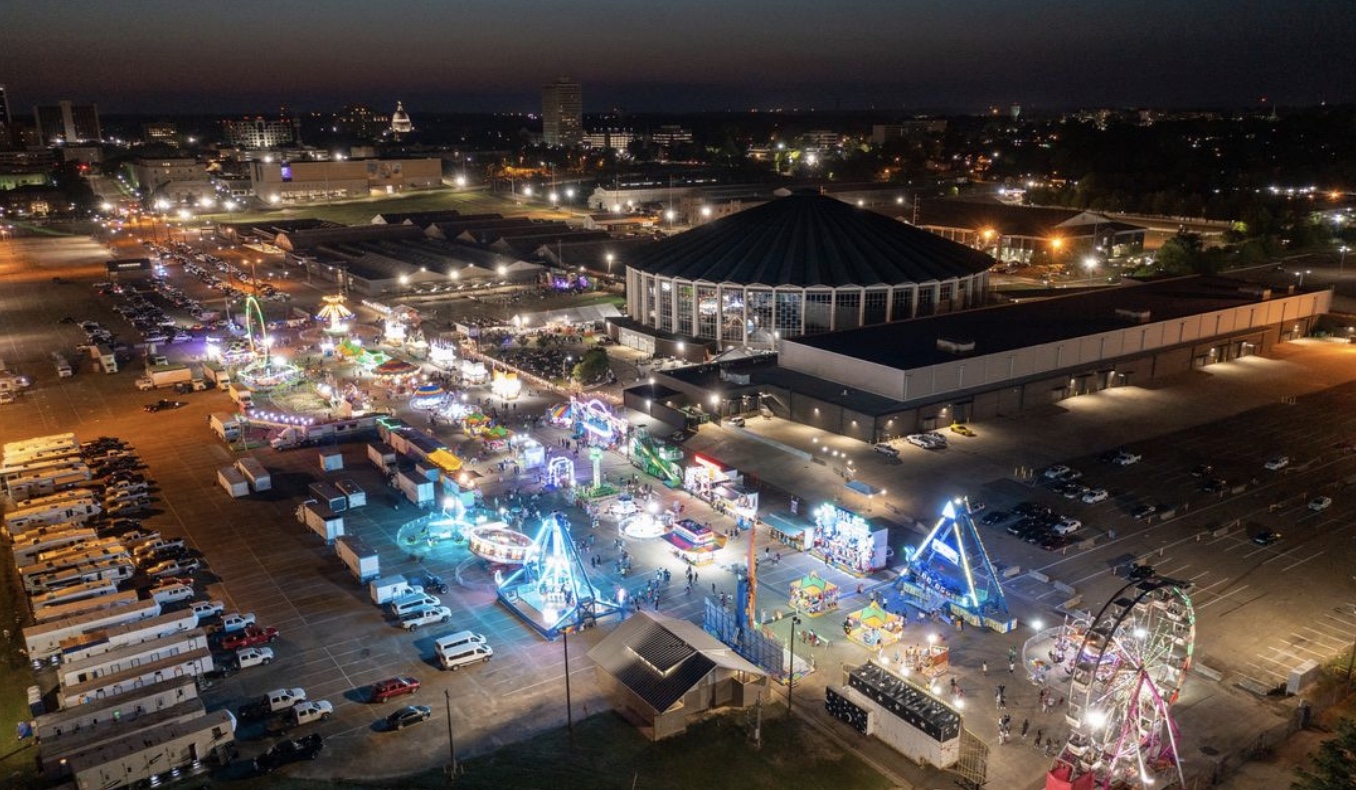 The last day of a family-oriented festival at the Mississippi State Fairgrounds in Jackson was cancelled on Sunday after gunfire broke out the night before.

One person was killed by an off-duty Edwards police officer working as security for the Mississippi Mudbug Festival. Investigators believe that person was one of several potential suspects, WAPT reported.

At least four people were transported to the University of Mississippi Medical Center with gunshot wounds.

Hinds County Sheriff Tyree Jones said all the victims were in stable condition Sunday morning. One of the injured was a police officer, but it wasn’t clear if the office was hit by gunfire.

“It’s very devastating and very tragic,” Jones said. “This is what’s to be considered a very family oriented event, where families come to enjoy entertainment and food. You have individuals with no regards for the lives and safety of those attending the event. I think that is a very coward and selfish act to involve so many innocent people that are here to have fun and enjoy themselves.”

The shooting took place at about 10 p.m. Saturday night, about an hour before festival gates were to close. Jones said investigators detained two juveniles and confiscated two rifles, a pistol, and a vehicle. He said the deceased suspect was believed to be between 15 and 16 years old, WLBT said.

“There was an exchange of gunfire between at least two to three individuals in and around [a] vehicle at this location. During the course of the exchange, at least one of these individuals fired multiple rounds, multiple shots, toward the midway area of the event that was in progress,” he said. “We do not believe there was anybody else injured along the midway during the course of this gunfire.”

“We will find out exactly what happened. We will find out who’s all involved and they should be held accountable and responsible very a reckless incident,” Jones said, according to WAPT.

The state Department of Agriculture and Commerce said on its website that refunds would be available for everyone who had purchased tickets for Sunday.

The Mudbug Festival featured carnival rides and music performances by such artists as American Idol contestant Hannah Everhart, the Tip Tops, and Blue Oyster Cult. Bluesman Bobby Rush had been scheduled to close out the festival on Sunday.