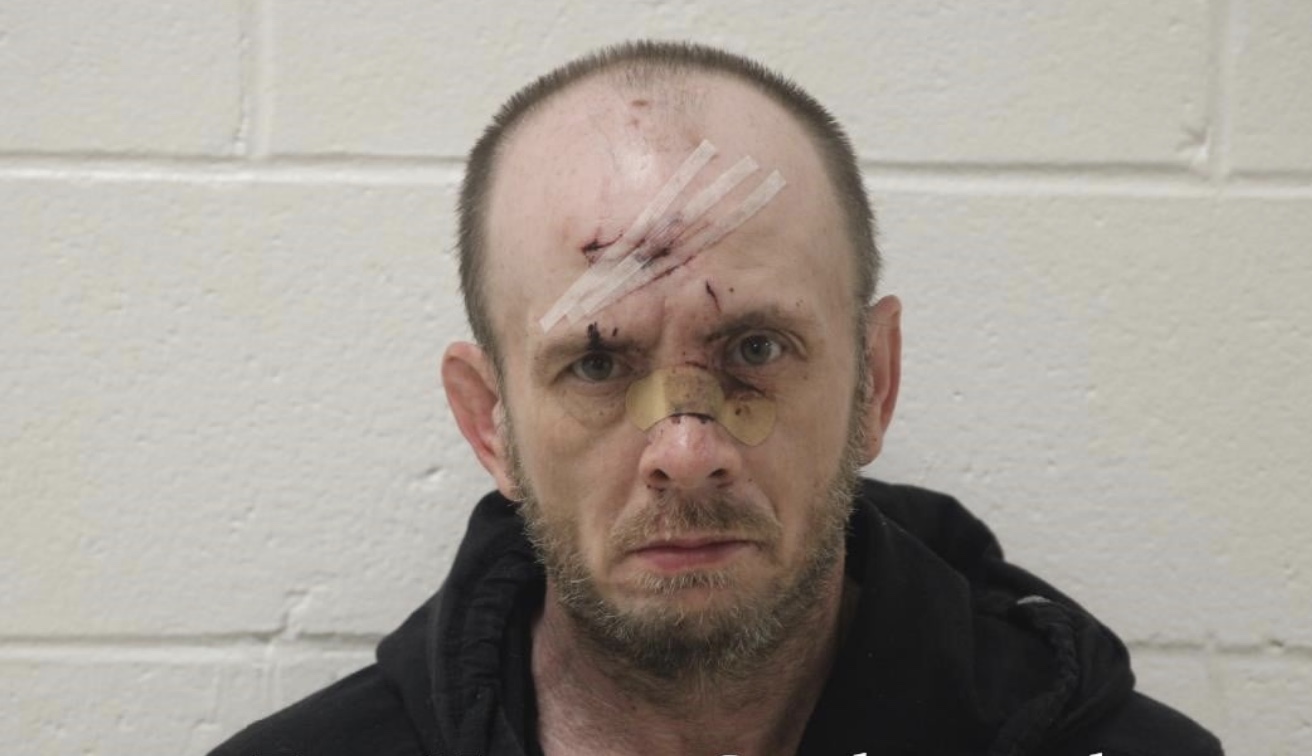 A Georgia man has been charged with the death of his wife last month after initially investigating the shooting as a suicide.

Deputies responding to a 911 call about a suicide on March 27 found the body of Shyanne Schroeder with a gunshot wound to the head.

“The responding deputies got the feeling that something wasn’t right about this case, and thankfully they trusted their instincts,” Jones County Sheriff R.N. “Butch” Reece said.

Schroeder’s husband, Troy Newton Scarborough, was arrested shortly after his wife’s death and charged with possession of a firearm by a convicted felon. Investigators kept digging into Schroeder’s death and determined that Scarborough pulled the trigger.

He’s been charged with felony murder, multiple counts of aggravate assault, and possession of a firearm in the commission of a felony, the sheriff said.