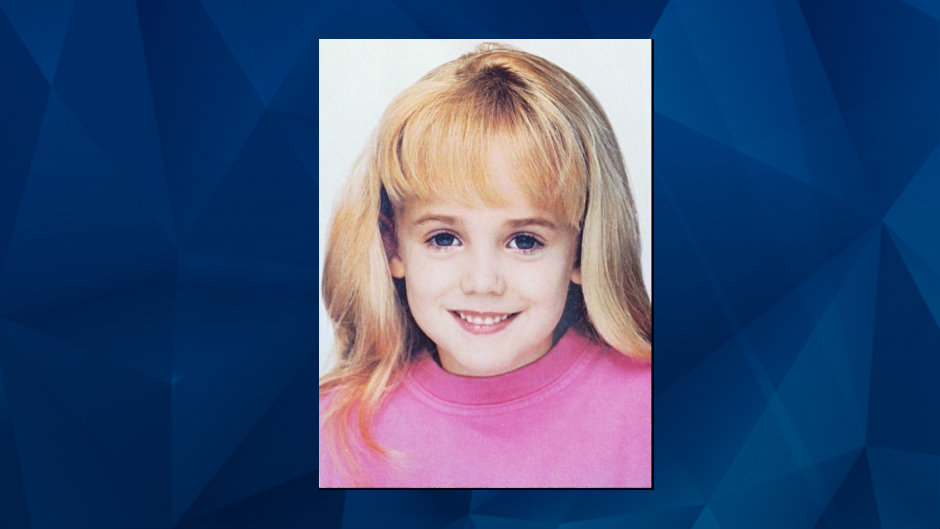 A petition calling for new DNA analysis of evidence from the crime scene of JonBenet Ramsey’s murder has been launched. On Saturday, John Ramsey spoke at the CrimeCon 2022 convention in Las Vegas, where he announced the petition.Ramsey supports the push for an independent agency to conduct the DNA analysis instead of the Boulder Police Department, which Ramsey says botched the investigation.“It’s a petition to hopefully get the state of Colorado to intervene and have the items from the crime scene that could be tested for DNA that haven’t been tested,” Ramsey told Fox News. “It’s going to take a lot of help to get that moving again. But, you know, the government is very reactive, and we’re talking about politicians, and we want them to do the right thing.”He added: “It’s a cold case, and they don’t call it a cold case, but it is for all intents and purposes a cold case. Why they won’t test the DNA samples that should be tested for DNA, I don’t know. It’s baffling.”Ramsey said that if officials in Colorado know there is strong support behind the petition “asking them to do the right thing, they’ll do it,” Ramsey told the audience, according to the news outlet.JonBenet’s mother reported the 6-year-old girl missing the day after Christmas 1996 after reportedly finding a ransom note that demanded more than $118,000. John Ramsey discovered the girl’s body the same day in the basement of the family’s home in Boulder, Colorado.Investigators determined that JonBenet was strangled and had an 8.5-inch fracture to her skull.No one has been charged in connection with the killing.In a conversation on Saturday with journalist Paula Woodward in front of conference attendees, Ramsey blasted the Boulder Police Department for its handling of the case.“The Boulder police were totally inexperienced, and I don’t blame them for that,” Ramsey told Woodward, according to Fox News. “I fault them for not accepting help from people who knew what they were doing.”Ramsey alleged that the investigation was hampered by what he described as the department’s “arrogance,” “ego,” “pride” and inexperience, Fox News said. He described the Boulder Police Department as “just big enough that they think they know everything and they don’t.”Ramsey argued that federal authorities should be responsible for investigating child murders instead of local police departments.“We can’t let the murder of a child be left up to local police,” Ramsey said at the conference, according to Fox News.In December, the Boulder Police Department issued a statement marking 25 years since JonBenet was killed. The department said it has processed upwards of 1,500 pieces of evidence and has “reviewed or investigated more than 21,016 tips, letters and emails.”The department added that with advances in DNA technology, “multiple suspects have been run through the system to check for matches” and that more than “750 reference samples with the latest DNA technology” have been updated.“As the Department continues to use new technology to enhance the investigation, it is actively reviewing genetic DNA testing processes to see if those can be applied to this case moving forward,” the department said in the statement, according to Fox News.As of Saturday, the petition had accumulated more than 600 signatures. It calls on Colorado Gov. Jared Polis to intervene in the case and establish an independent investigation.“You have the power,” the petition reads, according to Fox News. “Given the lack of progress by the Boulder Police, we the undersigned petitioners ask you to move DNA decisions in this case away from the BPD to an independent agency so that JonBenét has a last chance at the justice she deserves.”