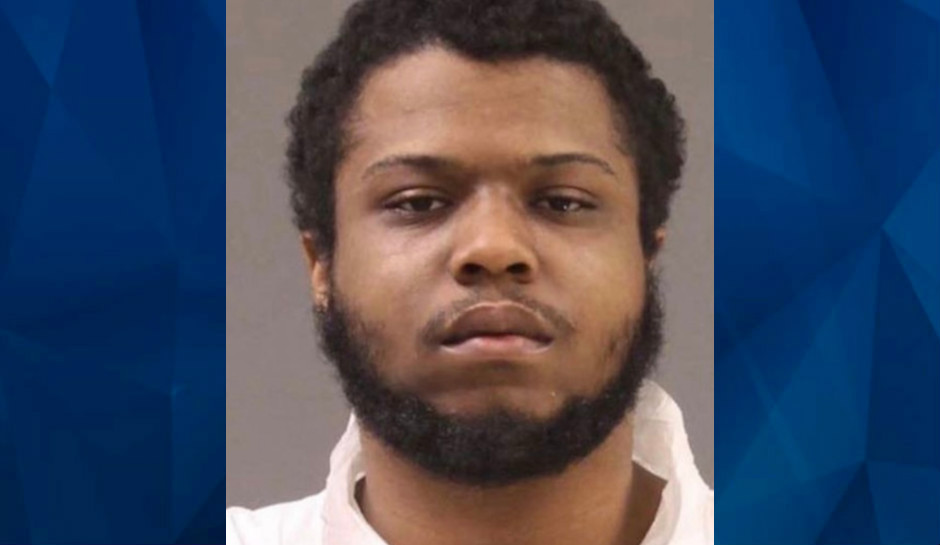 A 22-year-old man has been accused of shooting his grandfather to death and then killing a second man two days later when he came to check on the grandfather.

Philadelphia police said that Benjamin McMichael, 67, went into his grandson’s room on Thursday and objected to the condition of the room, the Philadelphia Inquirer reports.

When McMichael grabbed the grandson’s arm, the grandson — identified as Czar McMichael — turned around and shot him multiple times.

Late Saturday afternoon, investigators said, 45-year-old Anthony Ham and another person came to the home because they hadn’t heard from the elder man. Ham entered the home through a window and opened the door for the other person.

Ham searched through the home and came upon Czar McMichael, according to police. The two argued, and McMichael opened fire on Ham, hitting him multiple times.

The other person who had come to the house with Ham called 911, and McMichael fled the house. Officers located him a few blocks away and arrested him.

Czar McMichael has been charged with two counts of murder.